A premiere part of Boise is plotting its next evolution – and a major update to the Campus Master Plan for Boise State University could radically remake the area.

The draft plan was just released, and plots out as many one hundred buildings, projects, remodels, road changes, greenways, stadiums and more to be carried out over the next 30 years and beyond.  Since the 2005 master plan, a whopping sixteen projects have been completed. The new plan hopes to accommodate student growth to as many as 35,000 enrollees by 2035.

There’s a lot to the plan – more than 100 pages of renderings, maps, outlines and more. Headlines: 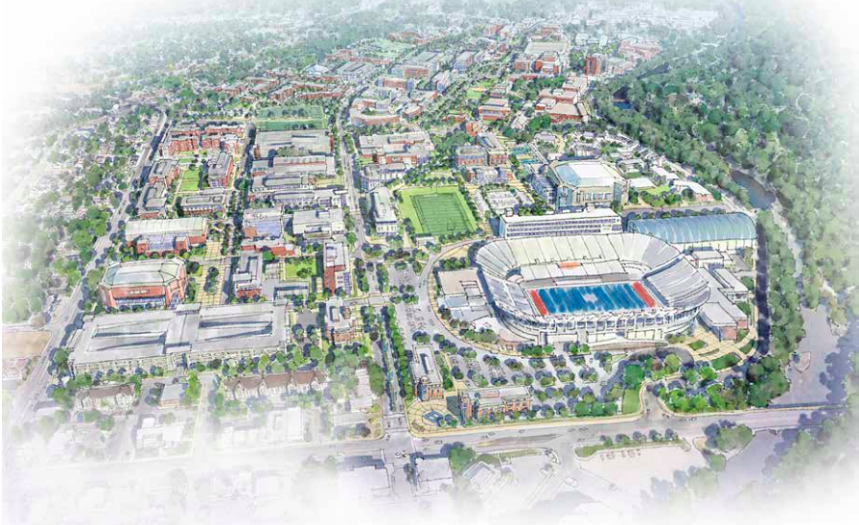 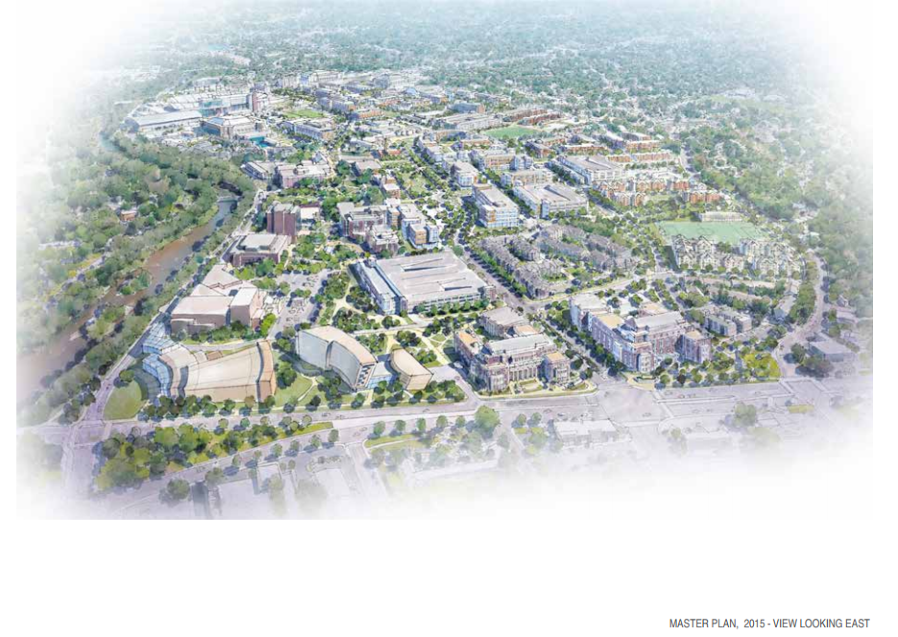 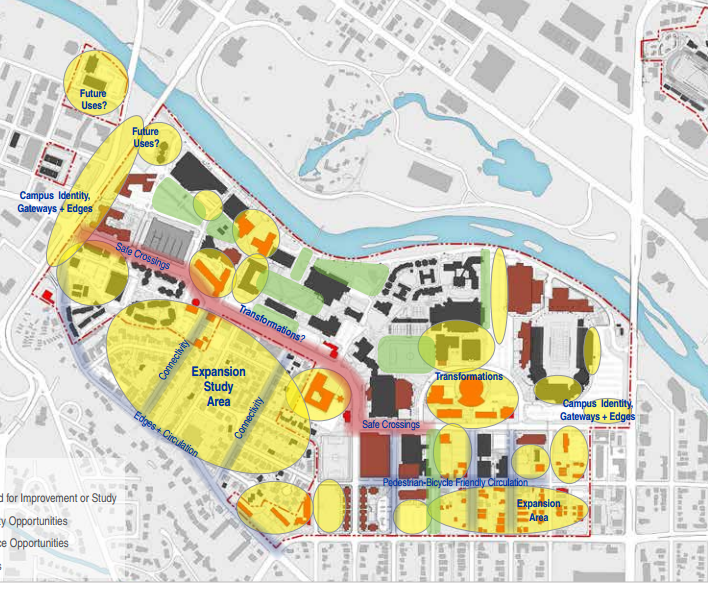 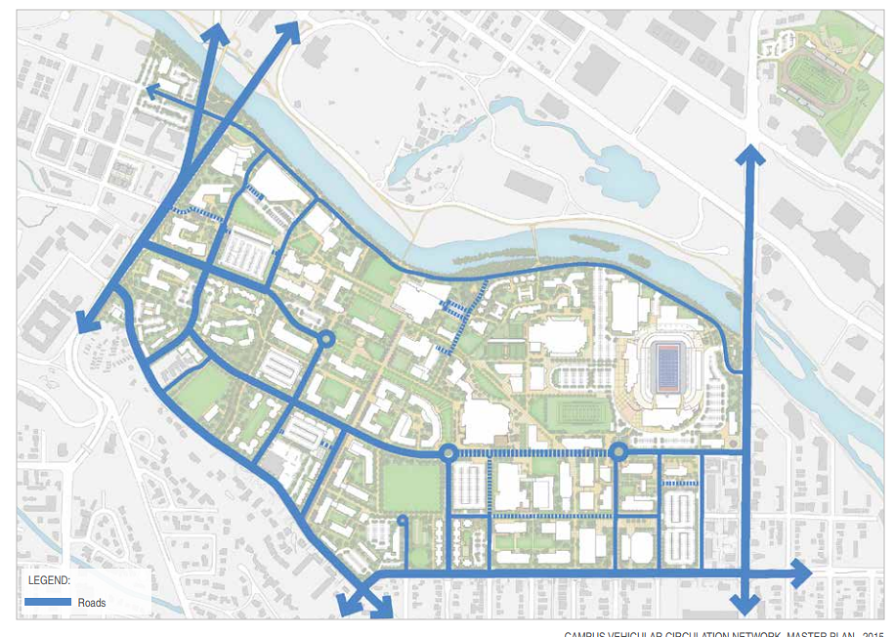 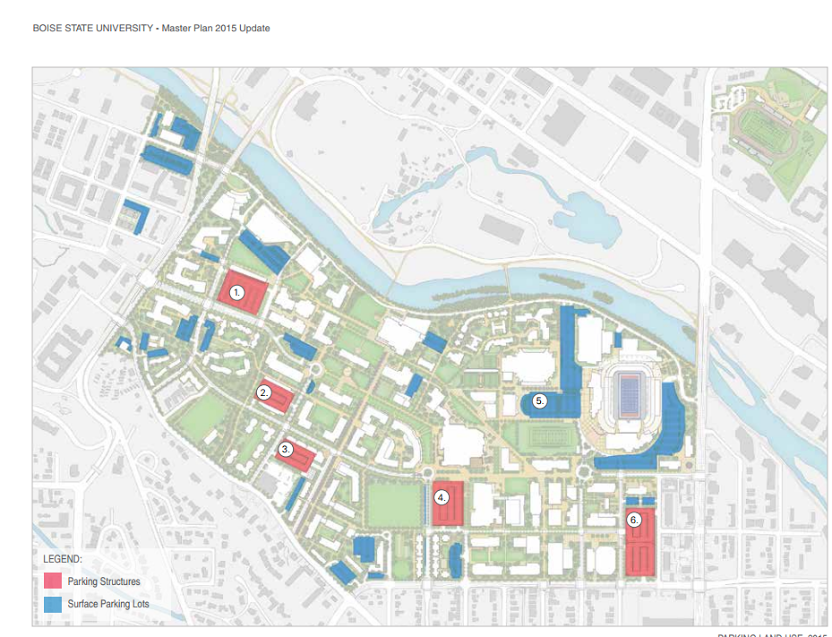 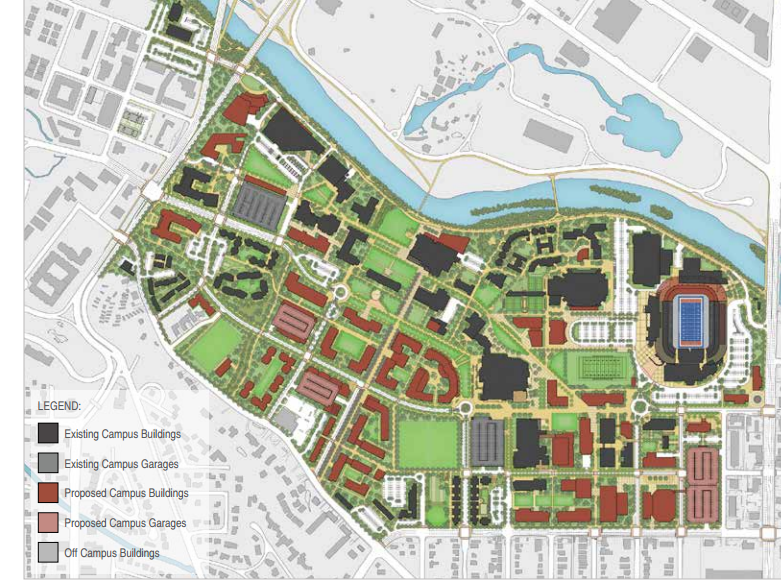 ^ All the proposed new buildings

State looks to auction island in Payette Lake near McCall