Downtown warehouse torn down to make way for “zen” townhomes

We’ve had a flurry of tips and questions wondering what is up with the torn down building at 15th St. near Rhodes Park. Below, the original story on the project.

Developers had hoped to save exterior walls – but apparently could not and tore everything down. The Capital City Development Corp. has pledged money to the project to improve the streetscapes around it.

The area around Rhodes Park in downtown Boise is unique – with old industrial, some commercial, and often a gathering place for Boise’s homeless.

One development group wants to add housing to that mix — high-end housing at that.

Here is the narrative Envision Homes submitted for the so-called Verasso Downtown project:

“Verraso is an intriguing development consisting of eight high end apartments build around a large open veranda that creates a “zen” like atmosphere. The project repurposes an old dilapidated warehouse on the corner of 15th Street and Front Street. The architectural lines are articulated and varied. There are several appendages and colors creating unique, organic relief and symmetry. Each residence has a one car garage. The perimeter landscape will provide privacy and luxury. With careful, painstaking us of modulation the fresh new feel will be the new darling of downtown Boise.

The project would take the old warehouse building that was last home to Casa Nova consignment – which closed in 2006. 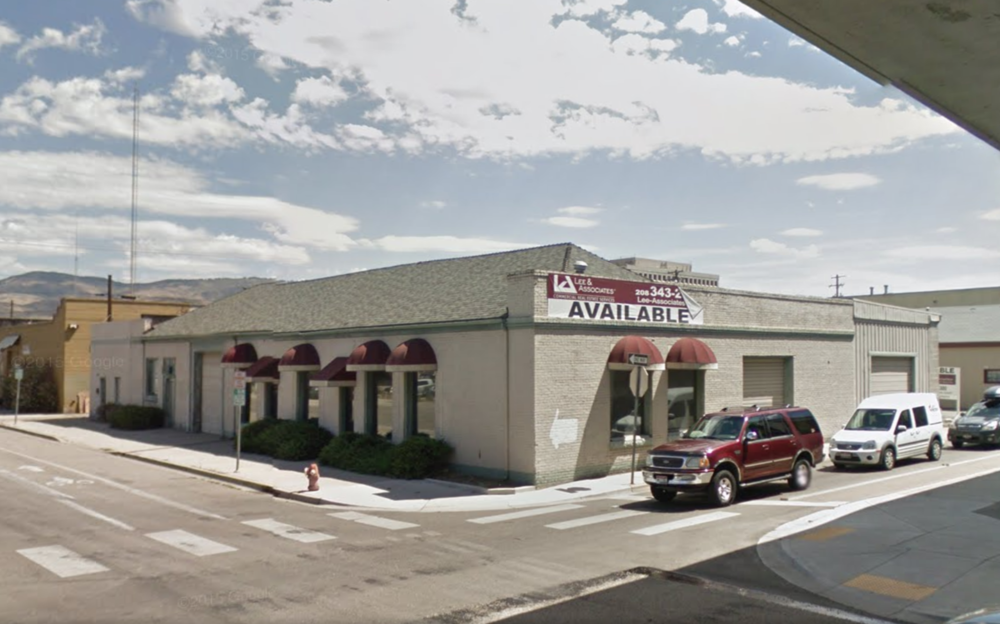 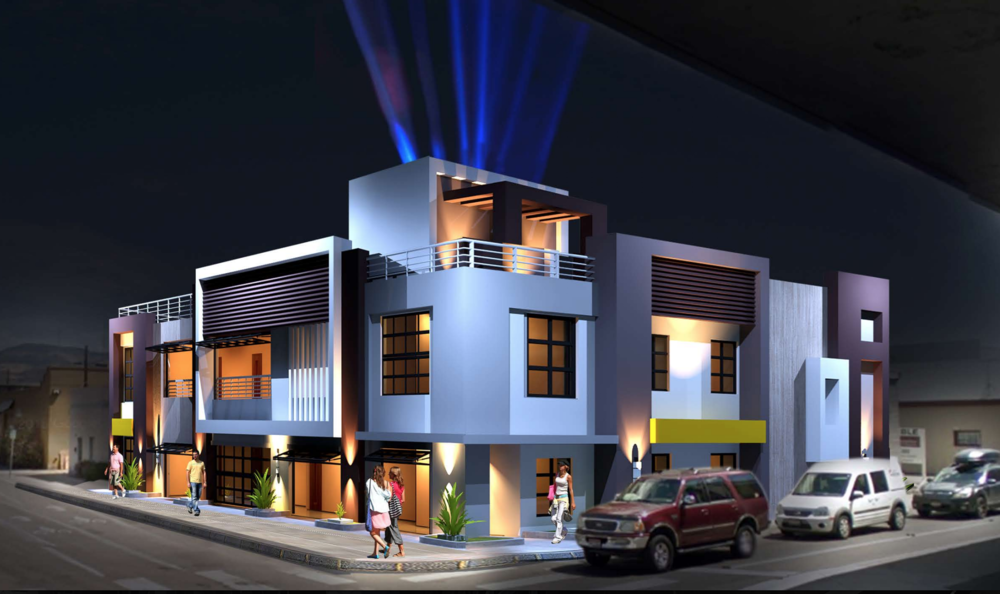 Many of the units would have garages along the alley off Front St.

The project is built in the literal shadow of the elevated I-184 Connector, and is just a few yards from where a motorcycle skidded off the freeway and landed below, killing the cyclist. 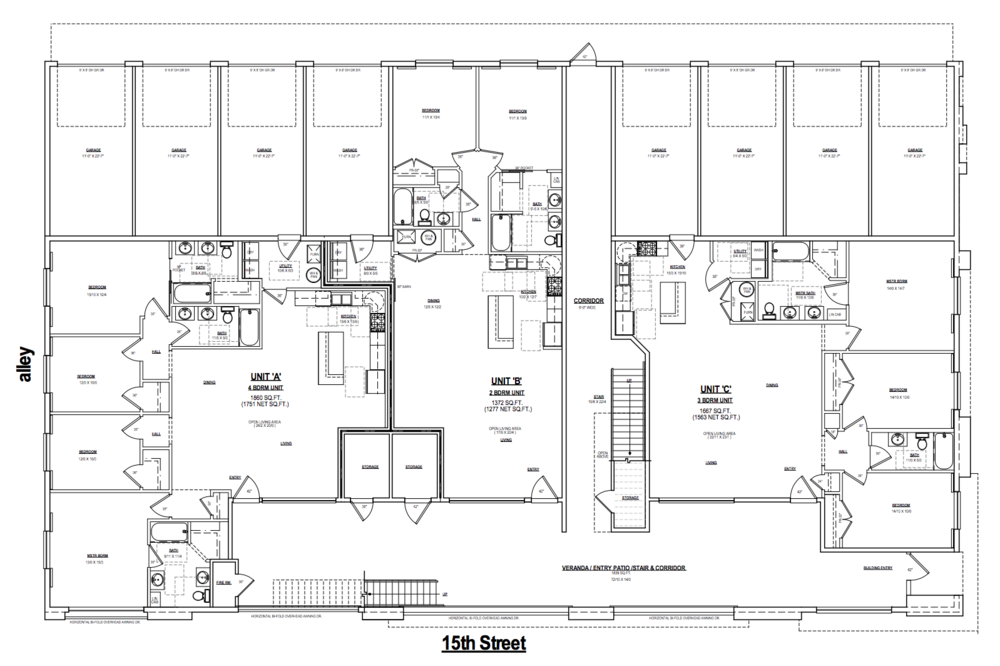