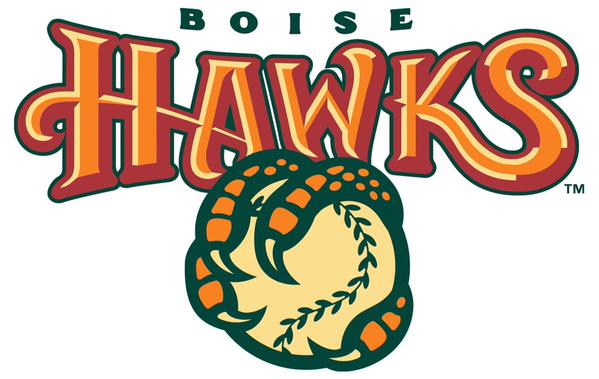 A pair of city leaders hope the Boise Hawks will change its feathers.

BoiseDev was provided with a large trove of documents from Concerned Boise Taxpayers, obtained by the group under public records requests.

Correspondence this summer between Boise City Council member and CCDC board member Scot Ludwig and Greenstone Properties CEO Chris Schoen indicates the idea to “rebrand” the team is in the works.

Ludwig and Boise Mayor Dave Bieter spent time brainstorming ideas, according to an email from Ludwig to Schoen.

“Oh there were about 30 that the Mayor and I came up with. As you can imagine he liked the Sheepherders…..lol”

Ludwig quickly realized a conflict with nearby Idaho Falls on one name.

“There is already an Idaho Falls Chuckars (sic). Rapids!!!!!”

Schoen appeared to acknowledge the rebranding process and liked one of Ludwig’s ideas.

“Rapids will be in the running!,” he wrote. “The Boise Rocks is pretty good too (we’re the Rockies affiliate). Keep thinking!”

Jeff Eiseman, president and partner at Agon Sports & Entertainment, a co-owner of the Hawks told BoiseDev a name change is a big if.

“We have had minimal discussion on that but it’s been a few years,” he said. “If and that’s IF the club rebrands it would involve our fans involvement and not through an email. Those names don’t seem like strong candidates.”

Eiseman said a new soccer team could make it more challenging to also rename and revamp the Hawks.

“Ultimately the soccer team needs to be named and colors chosen. That’s a lot of new branding if you throw in the Hawks.”

“Any and all branding will include the most important voices: the fans/supporters.”

A request for comment from the City of Boise went unreturned.