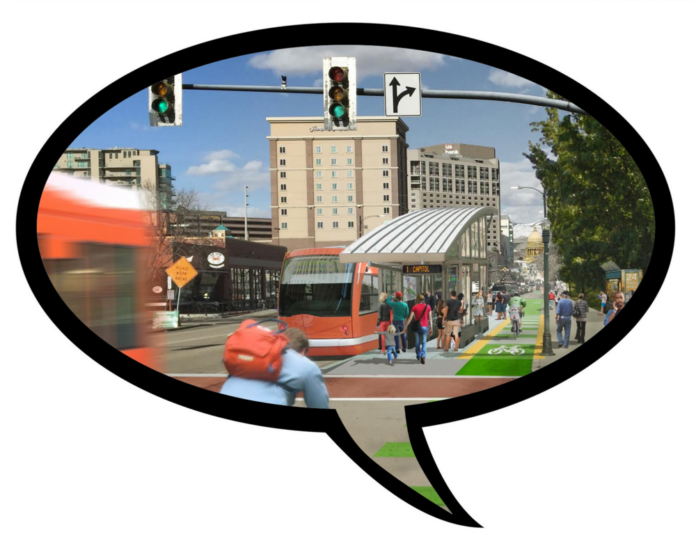 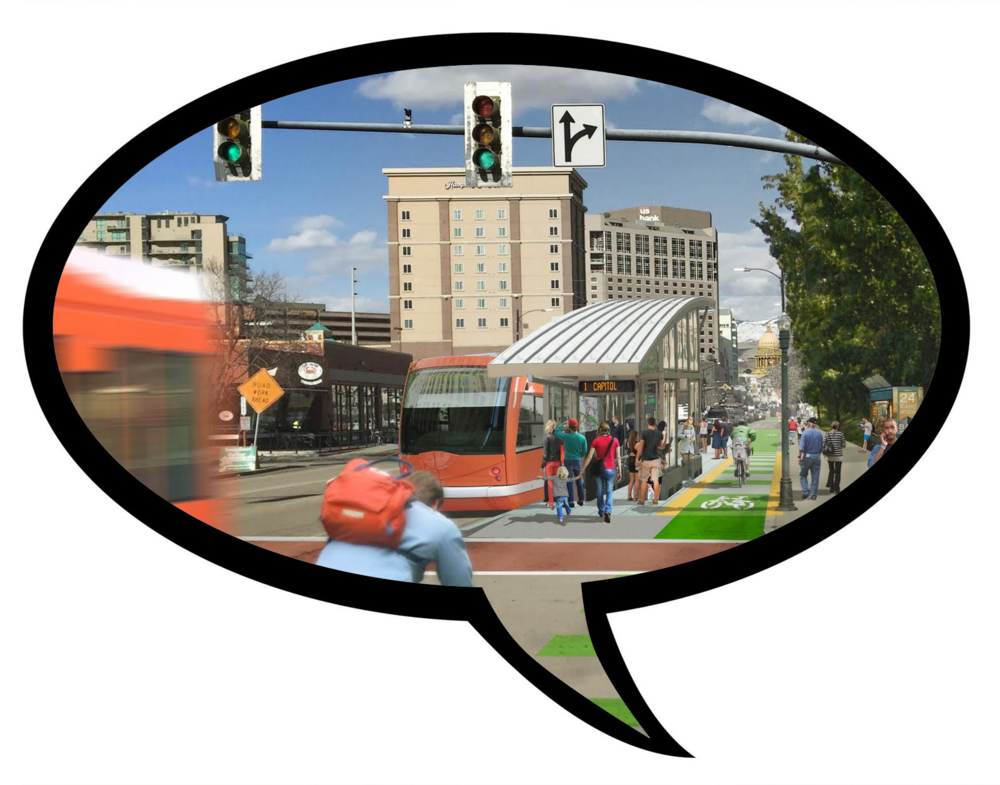 BoiseDev has obtained a summary of the comments received during an open house for a circulator from Boise State through Downtown Boise.

The reaction from those attended was decidedly mixed – with some leaving emphatic comments in favor of a fixed-rail circulator, but at least as many leaving comments preferring something else.  There is no clear consensus in the public opinion collected on Tuesday – though in general respondents are in favor of some type of circulator.

Eight comments specifically said they supported a streetcar – but interestingly, eight people also explicitly named buses or were against rail.

In all, 45 comment cards were filled out.  The City of Boise’s analysis passed to circulator committee members said there were 44 comments – but there are 45 listed. Here’s how the comments broke down:

See the comments for yourself: “T” for transit: Decision made on Boise streetcar; inside the push to make it a reality

Boise’s mayor has wanted a streetcar to roll its way through Downtown Boise for a long time. In 2008, he proclaimed in his State of the City address that the city should build one. Now in 2017, will it happen? A new push is coming.

JCPenney will close stores nationwide, including some in Idaho

The JCPenney department store chain entered bankruptcy protection earlier this month. It said it would cut as many as 242 stores -...
Read more

In November, 2018, BoiseDev broke word of a massive, unprecedented project: The VillaSport gym/spa/bar/restaurant/social club at Eagle Rd. and Ustick Rd. in...
Read more