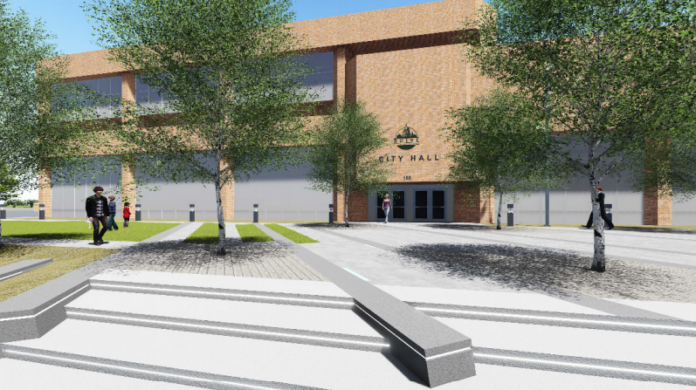 After delays, City Hall Plaza revamp to start next week 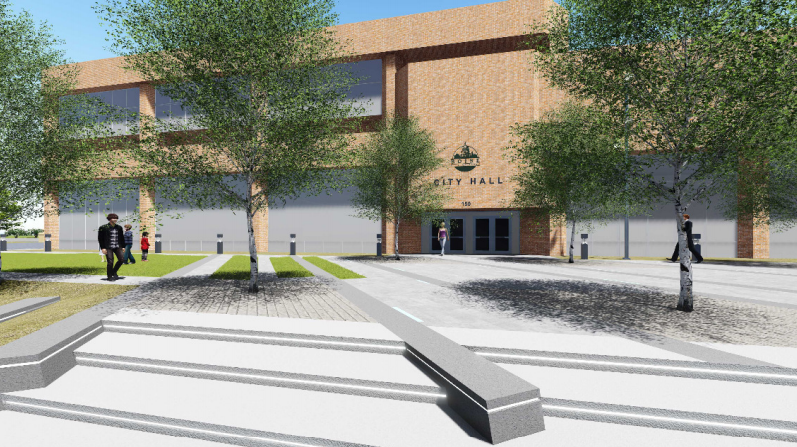 The area in front of Boise City Hall is finally set to get its long-awaited revamp.

City officials announced the project will get underway on Monday April 3 – with construction stretching into August.

Features of the revamp include:

The main entrance to City Hall will be closed throughout the project – with folks asked to enter the building on Main St.

The project was approved in 2015, but officials decided to hold off while other nearby construction projects wrapped up. 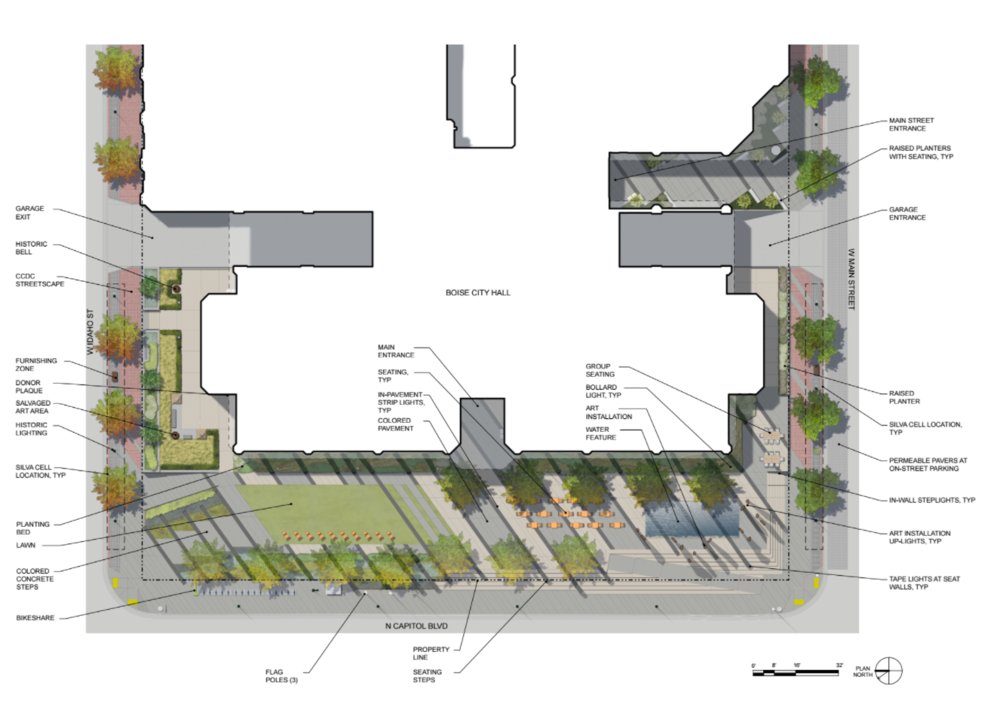 Since the outset of the COVID-19 pandemic's impact on Idaho, we've tracked a key metric that helps illustrate activity in the Downtown...
Read more

The story of Idaho’s women’s suffrage movement is being stitched together on the side of Boise’s City Hall.  This...
Read more