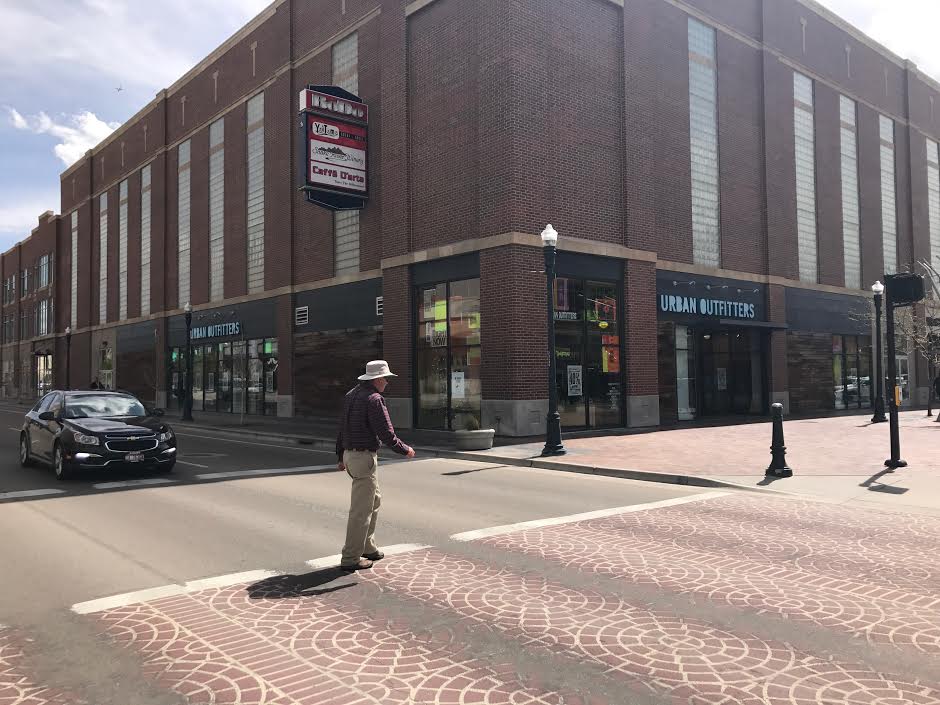 The Downtown Boise retail environment takes another hit, with the exit of another national retailer.

Urban Outfitters plans to close its store on 8th Street in BoDo, BoiseDev.com has learned.

The Urban Outfitters space is the second largest retail spot in BoDo, measuring more than 10,000 square feet – behind just Office Depot around the corner.

Urban Outfitters released a very brief statement, noting the store was set to relocate to Village at Meridian this summer.

The store opened in the complex in early 2007, along with stores like Levi Outlet, Jos A. Bank and Ann Taylor Loft.

The store is owned by URBN – which also owns Anthropologie. That chain closed its store on Idaho Street in 2015 and also moved it to Village at Meridian.

Those two stores join Chico’s and lululemonathletica in leaving downtown and moving to Village at Meridian.

Get your day started with our quick roundup of the news you need to know. All local, delivered each weekday morning.
And it's free!