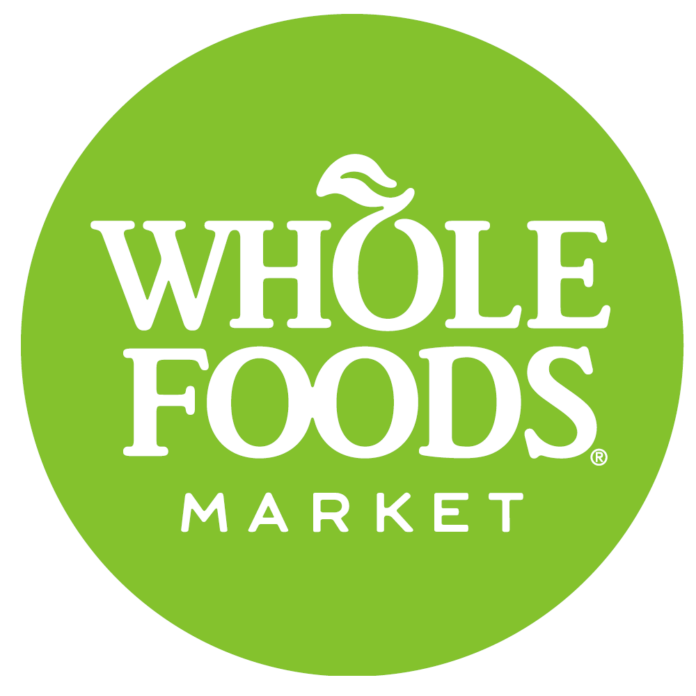 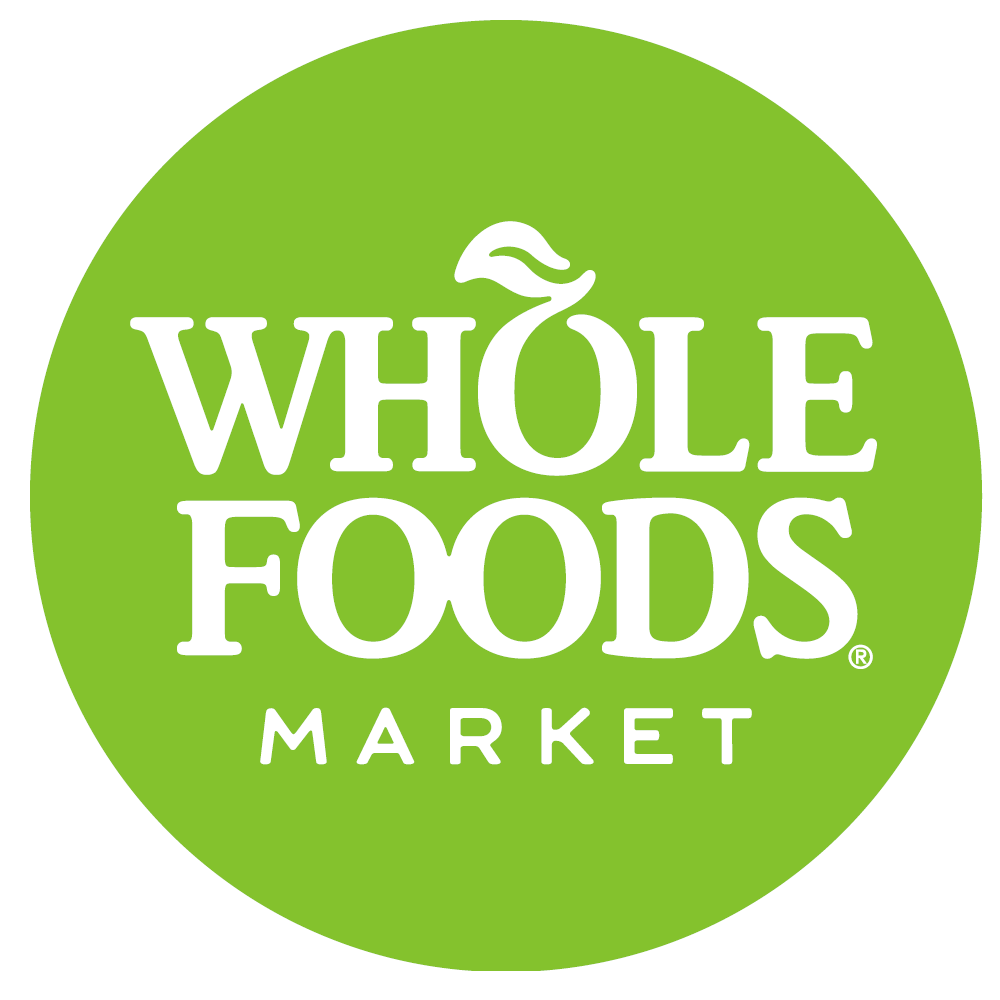 Boise-based Albertsons Companies is rumored to be considering a takeover bid for natural grocer Whole Foods. If the company follows its “playbook” for integrations used for past acquisitions (including Safeway), it would likely mean the combined company would continue to be headquartered in Boise.

Whole Foods has revenue of $12.9 billion – about a fifth as much as Albertsons’ estimated $58.7 billion.

Albertsons was founded in Boise in 1939. A small passel of stores remained headquartered in the City of Trees when the bulk of the company was sold off to Supervalu and CVS. After Supervalu failed to do much with its chunk of the company, the smaller Boise-based Albertsons division bought them. It then swallowed the larger Safeway – and now could be considering a purchase of Whole Foods. As of January, Albertons reported it owned 2,237 stores. Whole Foods would add another 431 stores. That total of nearly 2,700 would put it within striking distance of category leader Kroger (owner of Fred Meyer) in terms of number of stores owned.

BoiseDev reported last August that Albertsons was considering a “meaningful” purchase of additional stores – which Whole Foods would count in that category.

We also noted last week how the company is putting additional focus on the Boise market. 2001 –Larry Johnston hired as Albertsons CEO after career at GE. Immediately cuts staff by 20%, closes hundreds of stores and pulls out of markets like Houston & New Orleans

2013 –After sputtering, Supervalu sells most of its stores to the Cerberus group

‘T-Rex’: Safeway made big bet on Theranos before sale to Albertsons. Now the blood test co. CEO is on trial

Tamarack’s golf course sits dormant. A deal could finally bring it back to life