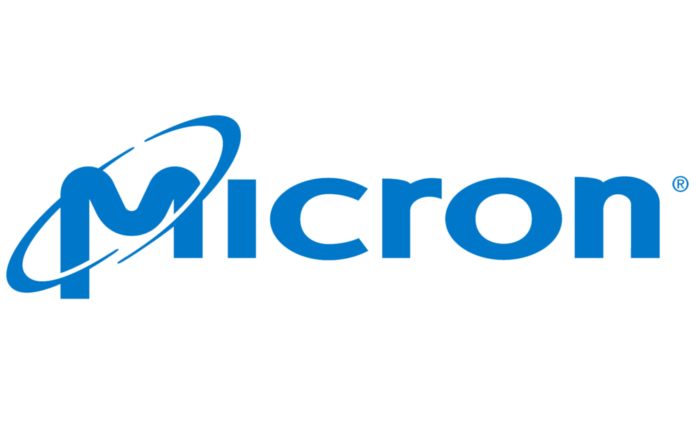 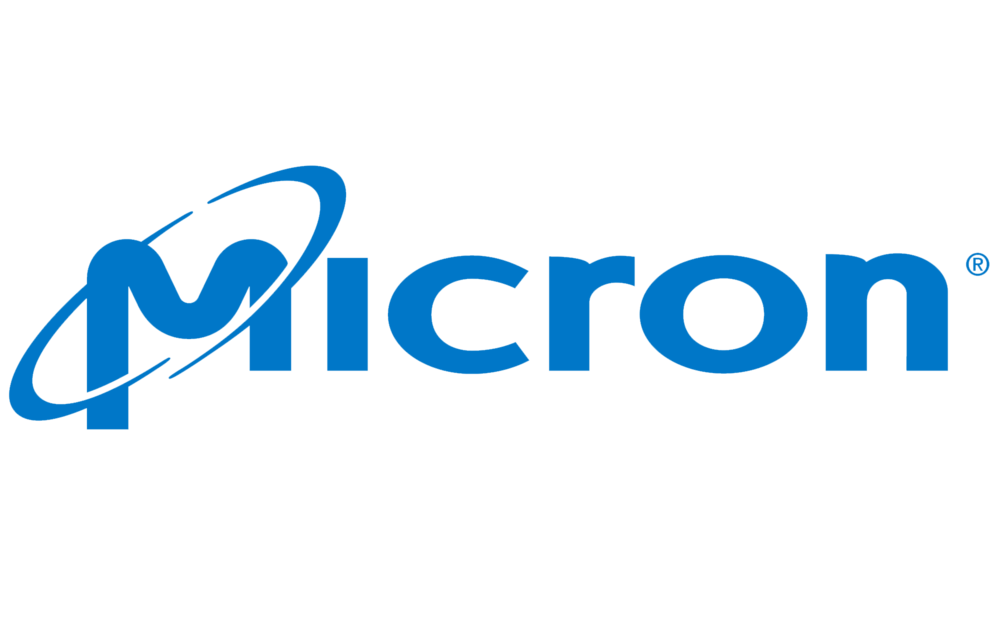 Micron Technology is expanding its Boise campus with the addition of a large new office complex.

The company has applied to the City of Boise to construct a three-story building with a total of 225,000 square feet of space. Compare that with the new JR. Simplot Co. headquarters in Downtown Boise which is 265,000 square feet over nine stories.

The new structure will be built on a current parking lot and be known as “Building 37” and will be placed right next to… you guessed it… Building 36. The company says 37 will be linked to 36 on at least one level and possibly two. Renderings obtained by BoiseDev show a skybridge structure connecting the old and new buildings. Renderings also show the building festooned with several Micron logos, which should be visible from Federal Way

The memory maker is also in the process of building out a new research and development lab elsewhere on the campus known as Building 51. That is part of a $200 million R&D expansion according to the Idaho Statesman.

A Micron spokesperson could not comment on the building’s purpose – but said details would be available in coming weeks.

Building 37 will get its day in front of Boise’s Design Review group next month.