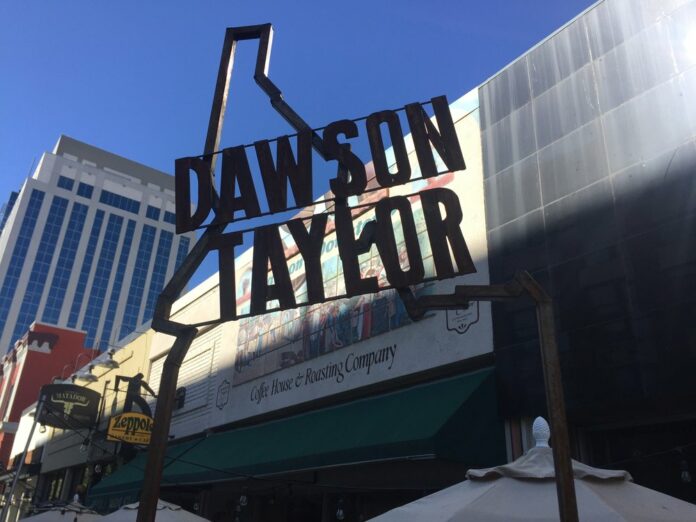 The Boise-based distributor of beverages is buying the coffee roaster and cafes from founder Dave Ledgard. Hayden is best known for distributing beer, but offers a wide variety of wines and non-alcoholic beverages in its pipeline.

Hayden CEO Dodds Hayden told BoiseDev he is excited to expand the business in a new way.

“I see the passion people have around coffee. It parallels the passions they have around wine and craft beer,” Hayden said. “In the beverage world, that’s what we do: We provide high-end specialty beverages.”

Hayden says the distributor has always tried to focus on the higher-end part of the beer and wine market – with local brands like Payette Brewing, Sockeye Brewing, Ste. Chapelle and Cinder.

“The high-end specialty coffee was just a great fit with what we do,” he said. “Almost all the customers we deal with and deliver to have a coffee offering. It seemed like a natural fit. I’m not sure why traditionally beer distributors have not been engaged in coffee.”

Ledgard will stay involved with the business under its new ownership.

“He is going to stay and run it, so we don’t expect to have a huge transition,” Hayden said. “He’s been doing it for 18 years… at Dawson Taylor and several years before that. I just think he’s got the best quality coffee in in Southern Idaho.”

Hayden will also keep the two Dawson Taylor retail locations – the long-time downtown cafe on 8th Street, and a newer pour over location on Lusk St. It will be Hayden Beverage’s first foray into retail operations. At first, Hayden says he considered letting that part of the operation go – but after doing a close study of the business, he felt the cafes had great people and were worth holding on to – and building up 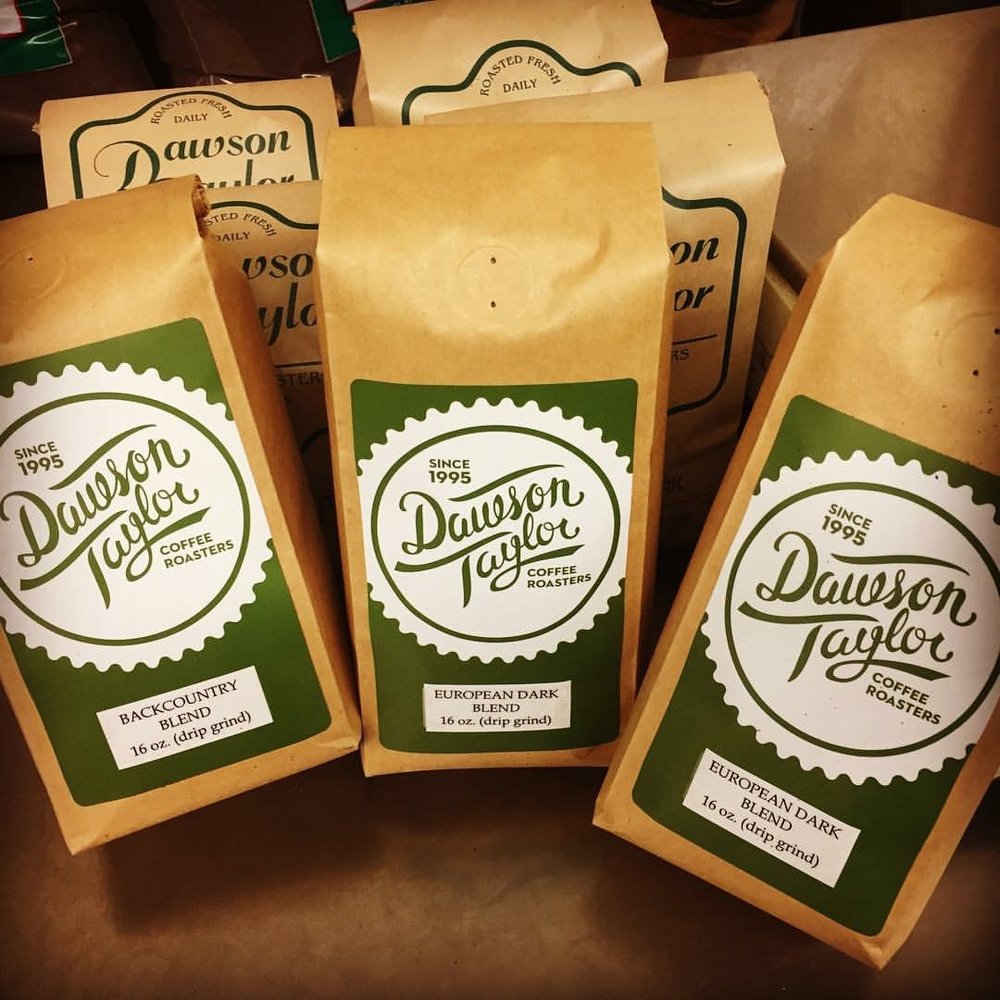 “I thought ‘maybe we just get out of that. Maybe we just hire that off and let them run it as long as they pour Dawson Taylor.’ But as I got to see the regulars down there and the number of people who are loyal and frequent and saw and met baristas and managers I said ‘there’s no way I’m going to let that go.'”

Some changes are in store – but Hayden says it will be primarily cosmetic with some cleaning up.

“It’s not a hip glass and steel thing, but a homey really comfortable atmosphere. New floors, ceiling tiles, lights – all the surfaces just need to be redone. The brand is about the quality of coffee, the people and being a local roaster.”

Beyond the current locations, Hayden says they don’t want to move further into the retail space.

He says grocery retail is an area of possible expansion.

“They play a little there, I think there’s more potential there.”

Hayden says he is looking forward to moving into another corner of the beverage industry.

“I’m really excited,” he said. “I’ve never been in producing before. I’ve looked in wonder and envy as they produce these great products. I’m excited to be involved in producing a product.”

The deal is expected to close this week.

Thomas Hammer Coffee Roasters listed the closure of its only Idaho store as "temporary." It's not. The shop, in the Idaho Building...
Read more
Features

I Wonder: What’s up with Centennial license plates… 31 years later?

FROM THE ARCHIVES - A BEST OF BOISEDEV STORY In 1990, the State of Idaho celebrated a big milestone: 100 years...
Read more
Public Facility