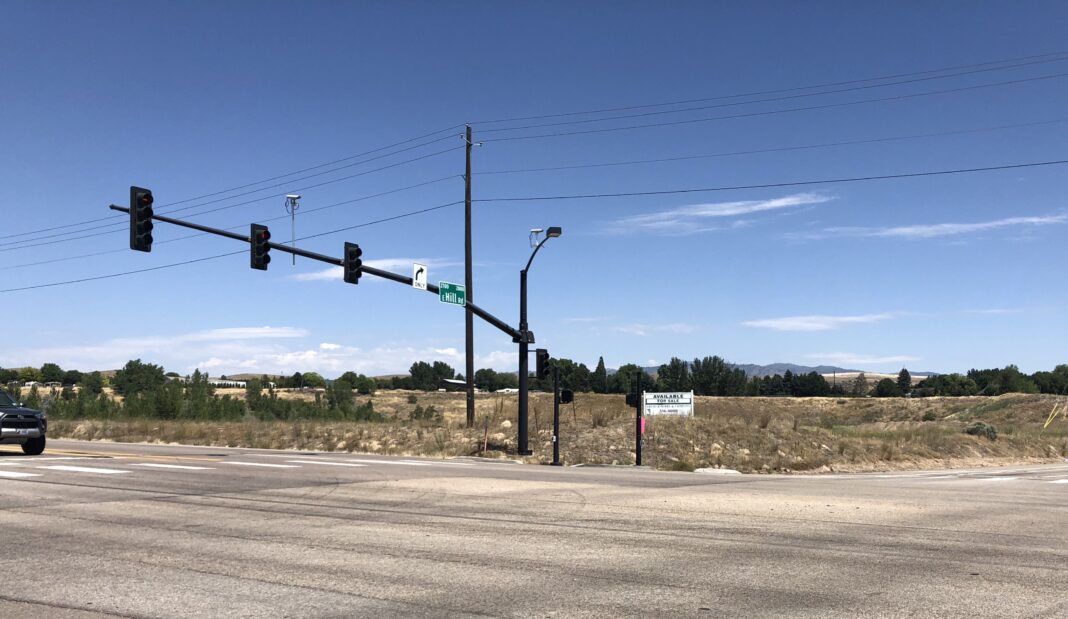 A new large-scale mixed-use project could pop up at Highway 55 and Hill Road if two families can make their dreams a reality.

Ray Dowding and Myron Stahl bought the Masterpiece Quarry in 1996 and operated it until Dowding died in 2003. Now the two families are hoping to redevelop the large empty site in Eagle into a mixed-use development called Quarry Village.

“My father always envisioned something special being built on this site and it is now my honor and privilege to build a lasting legacy to those two men and our families,” Cindy Greco wrote on the project site for the development.

The families envision converting the 27-acre site into upscale residential, class A office space, retail and services. They also hope to see a brewery, restaurants, bowling alley, luxury theater and hotel – though no announcements have yet been made.

We anticipate two and three-story buildings with retail establishments on the ground floor, Class A office space on level two, and penthouse condominiums on the top floors.

The families are working to gain rezoning approval from the City of Eagle to change the current office designation to allow for mixed use.