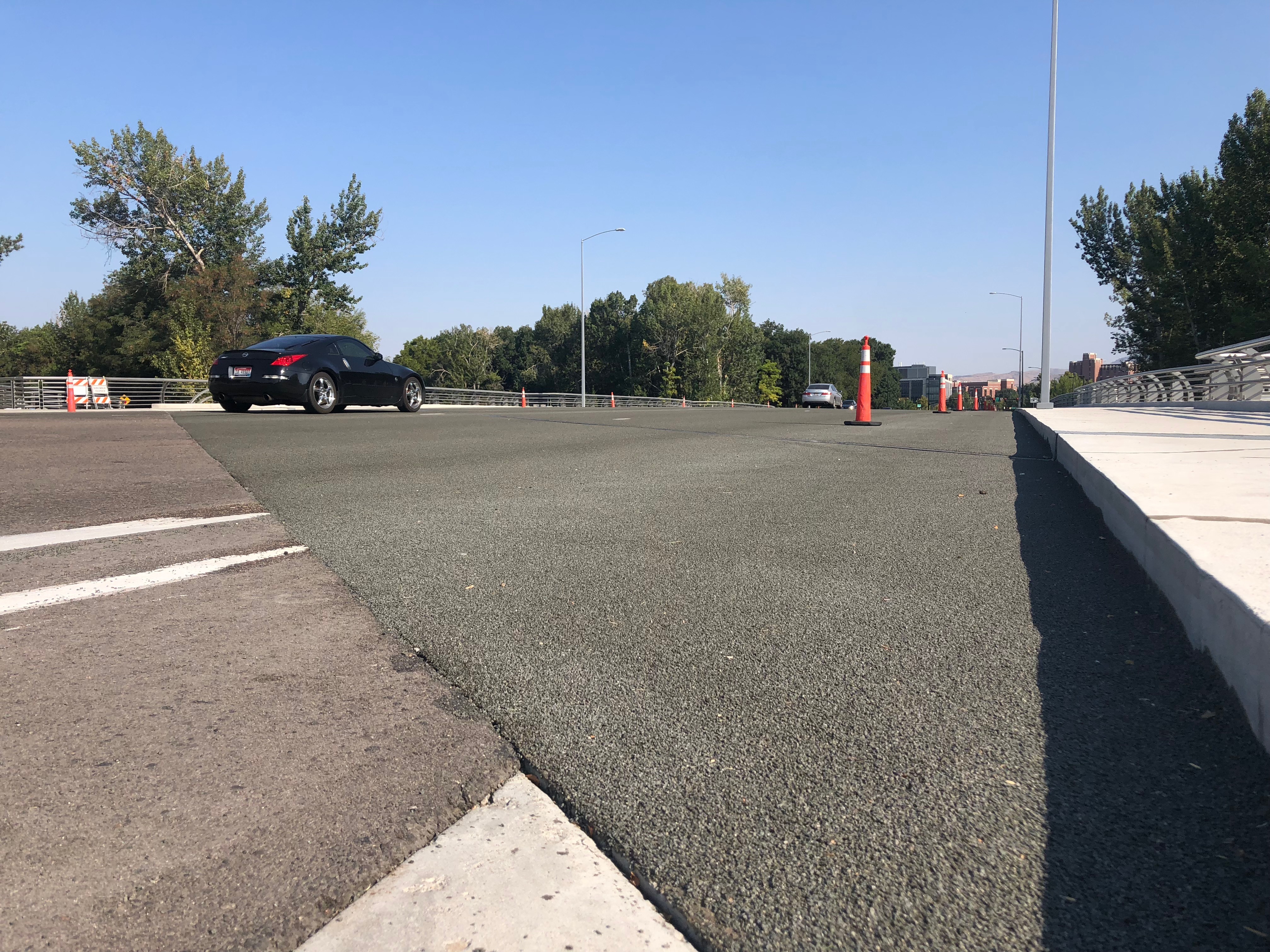 BoiseDev’s first story (two years ago this week!) showed the opening of the new Broadway Bridge over the Boise River.

The bridge opened to much fanfare – a $20-million project to improve a key crossing from Downtown to Interstate 84.

If you’ve driven over the bridge in recent days, you’ve noticed a return to the days of orange cones and work crews.

The Idaho Transportation Department is spending $152,000 on a project to seal the pavement surface. It’s a project ITD says is .

“This preservation method is standard and helps extend the bridge life—by keeping water and salt out of the concrete,” ITD spokesperson Jennifer Gonzalez said. “Almost all new bridges in the region have received this same treatment within two to five years of a bridge being replaced.”

The Broadway Bridge reseal is part of $2.7 million project that includes similar work on the Interstate 84 bridges between Broadway & Gowen Rd., plus the Cole Rd. & Overland Rd. intersection bridge over I-84. 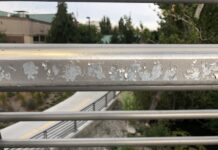 The new-ish Broadway bridge had problems. Here’s an update on repairs 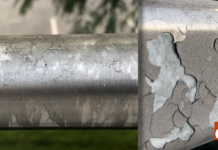 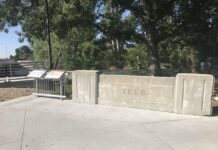 Ode to bridge: display pays homage to torn down crossings