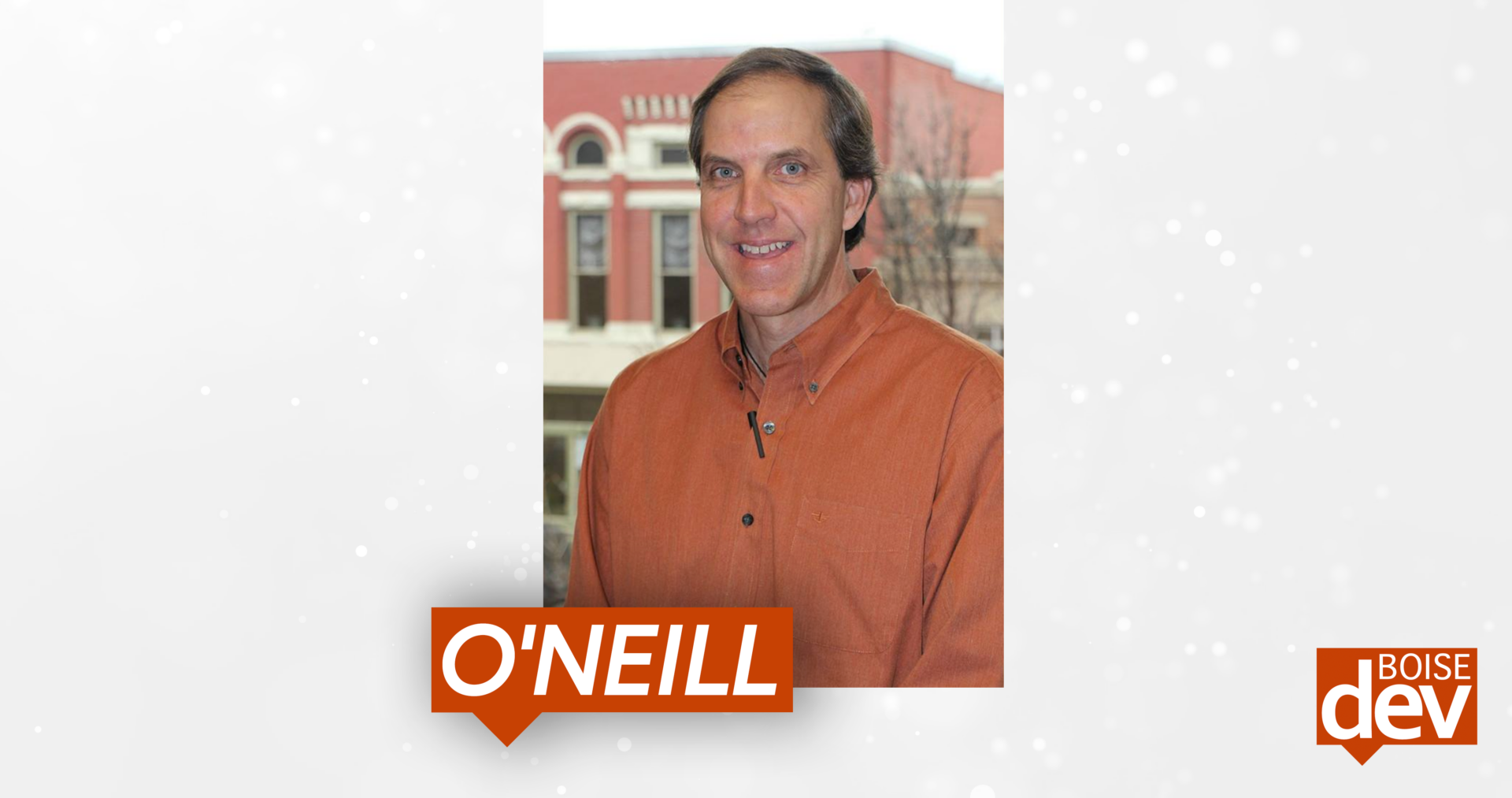 O’Neill did not respond to a Friday request for comment from BoiseDev.

City of Boise spokesperson Mike Journee said O’Neill is leaving to “pursue another .”  He will remain in the position until early October, though Journee said a final date has not yet been nailed down.

The city says it will conduct a “nationwide search” for the position.

O’Neill joined the city after a stint as CEO of United Way of Treasure Valley in 2012.  He is also president of O’Neill Enterprises, which along with his father Peter developed Bown Crossing, Hearthstone in McCall, Surprise Valley, Canyon Points in Sun Valley and other projects.

According to 2017 reporting by the Idaho Statesman, O’Neill was the third highest-paid employee in the City of Boise, with a salary of more than $136,000.

O’Neill leaves the department at a time of fast growth in the Boise area, and increasing scrutiny of the planning and development functions under his purview. A number of developments have seen public interest and contentious public hearings. The city is also in the midst of a series of growth workshops.

The resignation comes just days before Boise Mayor Dave Bieter’s State of the City address, which is expected to touch on themes of growth and change in Idaho’s capital city this Wednesday.