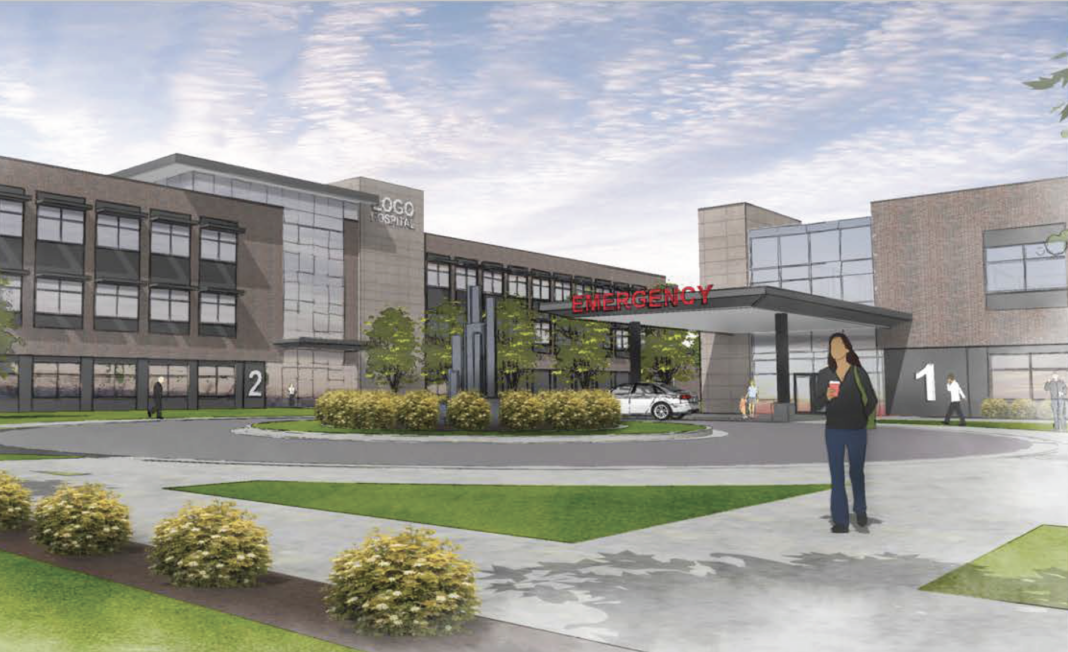 Tommy Ahlquist appeared poised to step away from the world of development for a life of politics.  With a tough primary election for Idaho governor fading into history, the former ER doctor has a new view: lots of mounds of empty dirt.

Ahlquist left Gardner Co. this summer, bound for a new venture that puts his name above the door: Ball Ventures Ahlquist. That firm brings Ahlquist’s track record and contacts in the Treasure Valley together with Ball Ventures which uses Eastern Idaho as its primary territory.

Now the new firm is ready to roll out its first round of projects – with a flurry of puzzle pieces not previously reported.

A new medical center in a growing area

When it comes to medical services, the Boise valley has long been a two saint town: Luke’s and Alphonsus.  But a high-profile new BVA development will expand the Treasure Valley presence of one of the nation’s largest for-profit hospital companies.

Central Valley Plaza on Chinden Blvd. near Idaho Highway 16 in Meridian will be anchored by a new 90,000 square foot Hospital Corporation of America medical office center.

“We will develop a surgery center and emergency dept, with other uses to follow in phase two,” Ahlquist said. “It’s amazing how much office space is needed (in this area). You can’t get east and west, we think it’s going to be a great place for office and medical office – and we’ve already had a great response.”

The project will also include retail and senior living – spread across a large 71-acre site not too far from a future Costco, possible Winco Foods and the new Church of Jesus Christ of Latter-Day Saints Temple in North Meridian. It is also at the turnoff to Emmett on Idaho 16 – and a future extension from Chinden to I-84, which would be known as the Central Valley Expressway – giving the new development its name.

The project should break ground this spring.

Teaming up with Brighton

The Central Valley Plaza project is being built with Meridian-based Brighton Corp., and marks a big piece of a new arrangement between the two companies.

“Our goal at Brighton has always been to create the finest quality real estate projects in the Treasure Valley,” Brighton CEO David Turnbull said in a prepared statement. “Central Valley Plaza will bring much-needed services
to north Meridian and we are thrilled to partner with BVA on this site and our properties throughout the valley.”

BVA has formed a partnership that makes it the exclusive commercial development partner for Brighton – which puts more than 360 acres across the valley into a single portfolio. This builds upon a series of joint ventures on projects the two companies previously had in place.

Together, the portfolio includes more than a dozen properties across the area – from Barber Station in Boise’s Barber Valley in the east to the new Central Valley Plaza in the west.

BVA is now in the driver’s seat on two high-profile projects that got their start with Ahlquist’s former company – Gardner Co.

The Pioneer Crossing project in Downtown Boise next to the Simplot headquarters and the large Ten Mile Crossing development anchored by Paylocity will now carry the BVA flag.

In the initial announcement of Ahlquist’s split with Gardner Co., he maintained all sides were happy. He still says it was the right call for everyone.

He said his travels around the state campaigning for governor crystalized what he felt like was new fields of opportunity.

“As you get around the state, there are a lot of opportunities. After the campaign, we came together and we talked about what to do,” he said. “Change is hard. It was clear that it would be better to break off and do our own things.”

BVA bought out Gardner’s interest in the 10 Mile and Downtown Boise projects, but Ahlquist says the two firms may work together on future concepts.

We have a friendly relationship,” Ahlquist said. “We’ll probably do things going forward. I called (Gardner Co.’s David Wali) today because I have something I want to do with him.”

Ahlquist said three more projects are in the pipeline – with announcements likely before the end of the year.

He’s also at work on an event later this month at the Sun Valley Resort.

A new leadership summit headed up by BVA will bring together more than 100 leaders for an afternoon of keynote speakers like Kristin Armstrong and others – followed by chances to interact and take part in Central Idaho’s recreation.

“There are so many relationships… so many good people,” he said. “We want this to be a marriage between great ideas and companies — and investors.” 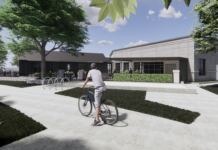 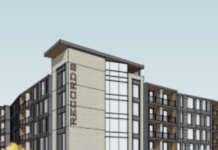 Large apartment complex could pop up near the Village 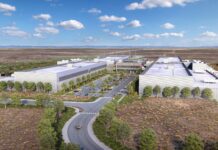