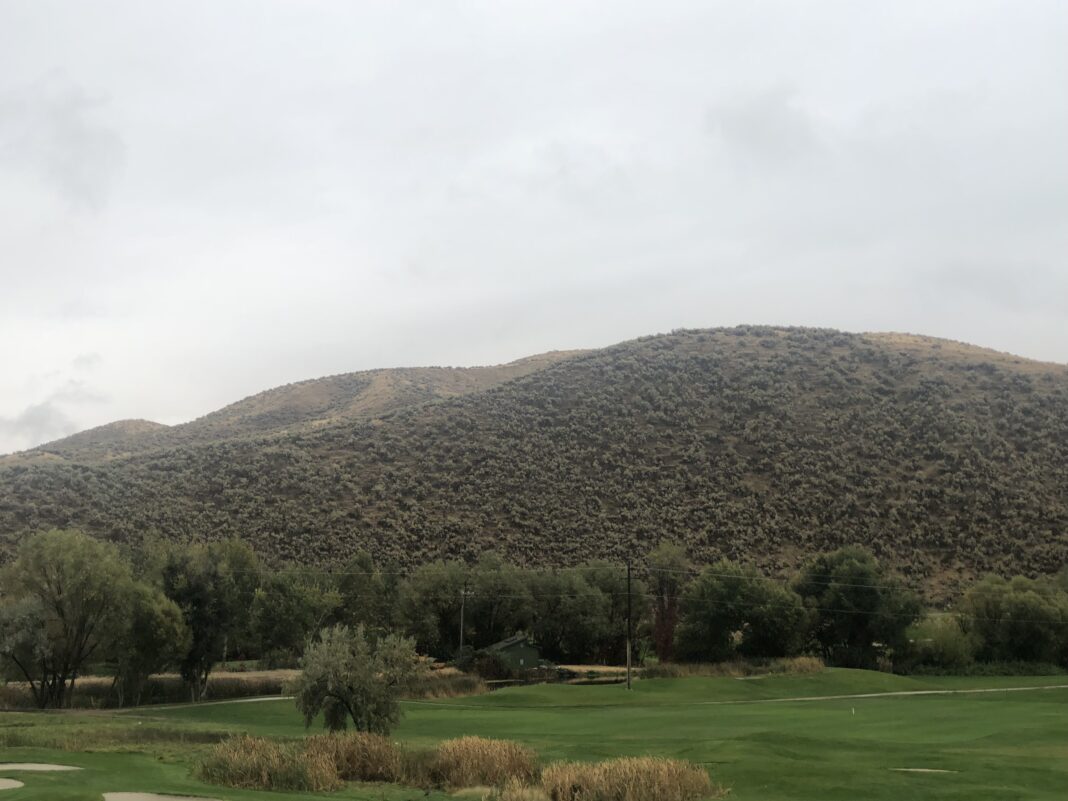 Neighbors will meet next week to hear about a proposal for a new subdivision in the Boise foothills, which could add a raft of new properties to an area above Hillside Junior High, near Quail Hollow Golf Course.

Connell Development informed the Central Foothills Neighborhood Association it intends to expand development within the existing Eyrie Canyon development, as well as subdividing a large agent piece of land for new homes.

According to a letter to the neighborhood association posted on Facebook, the project would modify the existing conditional use permit for a 12-acre parcel, and add a new 70-acre piece of property next to it to the development.

The letter did not outline how many homes are being proposed, what the timeline for development or any other details about the project.  A representative for Eyrie Canyon did not return a phone call for comment.

The neighborhood meeting is required by the City of Boise before development can begin, and will be held on Tuesday, October 9th at 6 p.m. at Cynthia Mann Elementary School.

An email from the Central Foothills Neighborhood Associations characterized the development as “concerning,” and urged resident action saying “we need to get involved in the process.”

Boise Mayor Dave Bieter proposed during his State of the City address last month a permanent freeze on some housing development work in the foothills.

But the idea only included subdivisions that would require annexation into city limits or a zoning change. The concept must also pass muster with Boise City Council, which hasn’t yet taken up the matter.

Bieter said protecting the foothills is an important way to protect Boise’s quality of life in the future.

“And when we imagine Boise decades from now, don’t we always view the foothills as they are? You have shown by your votes in 2001 and 2015 that our foothills are priceless,” he said, referring to the foothills levies passed by voters.

The Eyrie Canyon project does not appear it would fall under Bieter’s potential freeze anyway, as it does not require annexation and is already zoned residential.