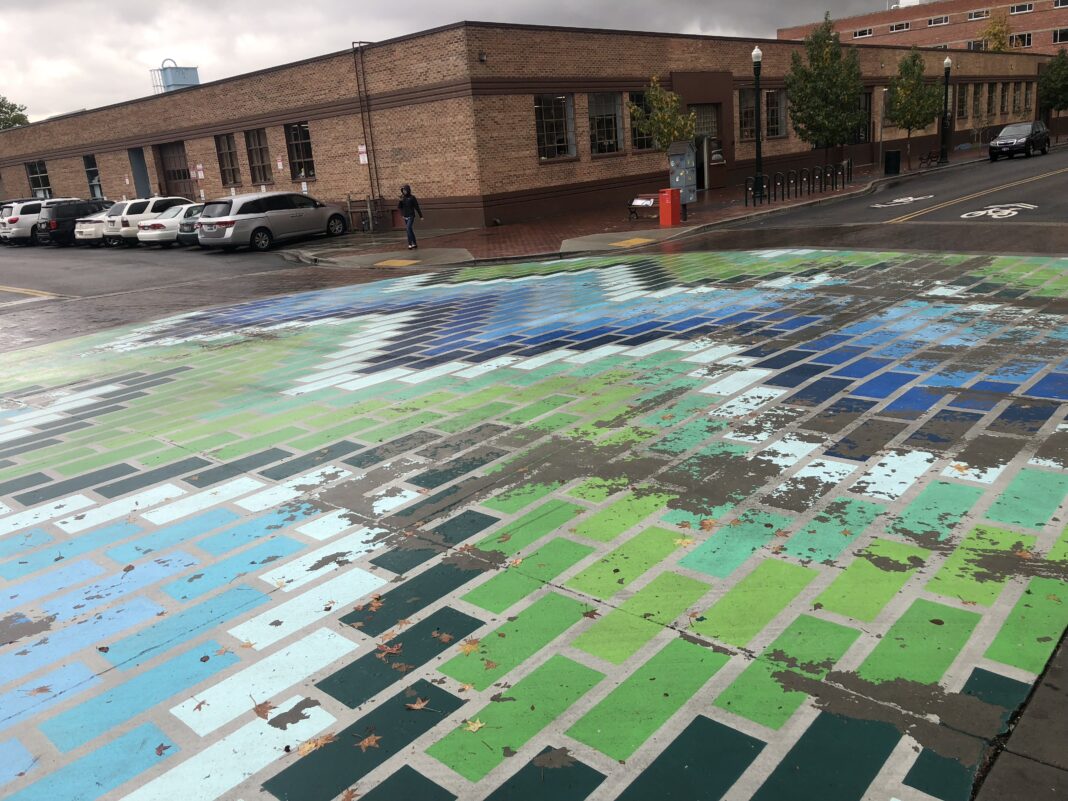 The ground mural project at 8th and Fulton will be scraped of the ground this weekend, according to a release from the City of Boise’s Arts & History Department.

BoiseDev first reported the project had failed and was flaming off earlier this month. Arts & History says it is due to an “unexpected material failure.”

The artist will remove the project this weekend at no additional cost to taxpayers, the release said. The intersection will be closed Sunday while the work is performed.

“We’ve received overwhelmingly positive feedback from the community on Keeble’s ‘Reflections’,” said Boise City Department of Arts & History Public Art Manager Karl LeClair. “While the outcome is extremely disappointing for all, we plan to build upon this experience and hope to explore the feasibility of intersection murals like this one in the future.”

A brand new art project in Downtown Boise is already in bad shape.

Sign company Trademark and artist Jason Keeble painted the intersection of 8th St. and Fulton St. in Boise in August – transforming the center of the intersection from plain concrete gray to a colorful array of blues and greens painted to look like bricks.

Boise City Arts & History Department described the project as an experiment, but the test isn’t holding up.

“Our public art team met with the artist this afternoon to inspect the damage, which is seemingly caused by the recent rain,” arts & history executive director TerriSchorzman said.

The paint treatment is flaking off the ground surface, particularly on the corners of the treatment where vehicle and bicycle tires meet the road.

Money for the project came from the Capital City Development Corporation, and the two agencies worked with the Ada County Highway District which owns and controls the .

Arts & History hoped to leave the mural in place for a year and reevaluate, but the project isn’t holding up well enough for that.

“At this we’ll seek direction from ACHD as how they’d like to handle it,” she said.“Costs associated with removal will be identified soon.” 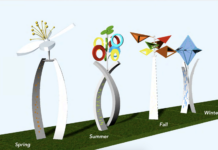 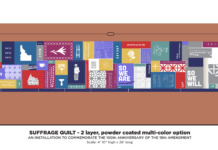 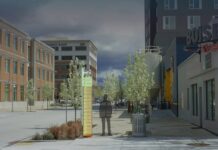