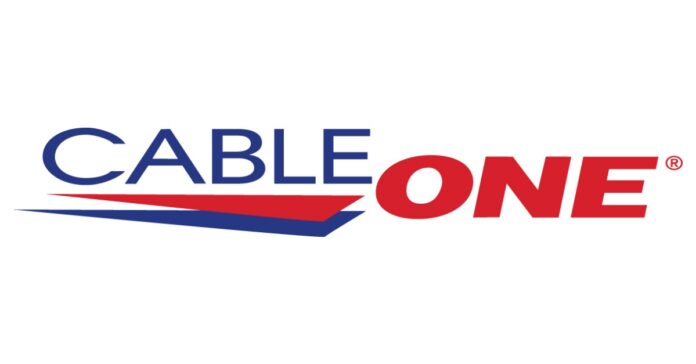 Business
The company you probably fork over cash to each month to stream Netflix and read articles about development news is set for a new name:

The cable conglomerate, which owns several cable systems across southern Idaho plans to drop the Cable ONE branding this summer.

A news release says the change is about “brand” and “story.” It says the new name “illustrates the speed and connectivity the company is known for.”

The company promises it will streamline “its residential internet service plans and pricing, offering even faster speeds, added value and the ability to include unlimited data on any plan.”

Cable ONE was one of the first internet service providers to cap data use on home users.

Boise has the smallest percentage of homes served by cable TV in the entire country, with just 22.8% of homes getting TV via a cable line.

That compares with the city with the highest cable usage – New York City – where 86% of homes have cable.

The Phoenix-based company will keep Cable ONE for its corporate name.

You could boost speed, get rid of caps & save cash on Sparklight as Elon Musk’s internet launches in Boise