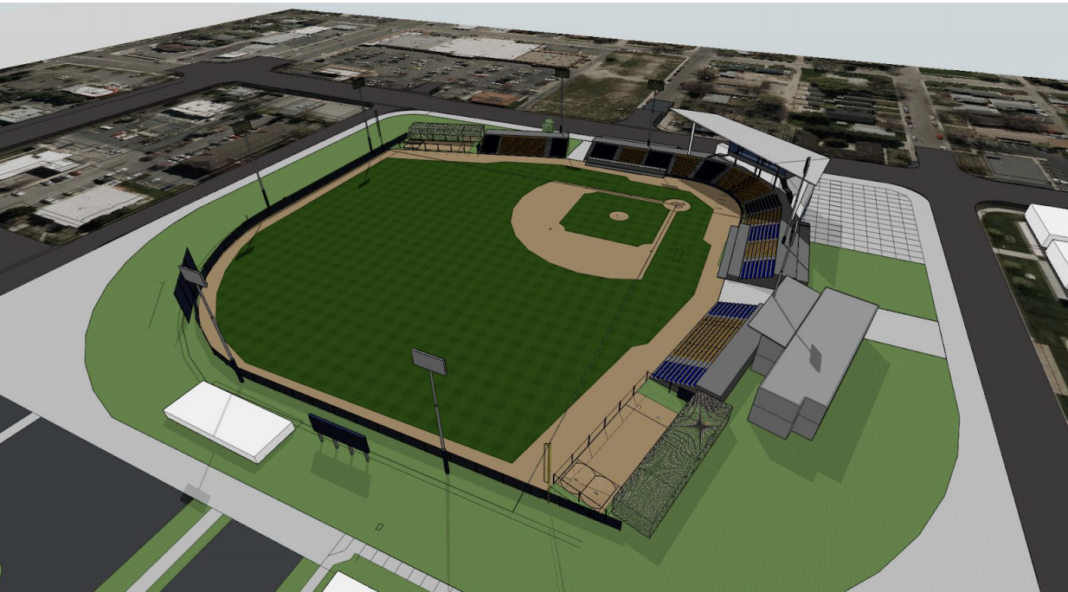 Boise State University hopes to debut a new ballpark in time for the 2020 baseball season. Documents obtained by BoiseDev show the school is currently deciding on a partner for development and construction.

Three firms responded to a request for information from the school to help make the project a reality.

One of the proposals came from Gardner Co., which has been otherwise quiet in the months since COO and public face Tommy Ahlquist left in June.

The Gardner proposal asks for a swap of land parcels the University owns in the Lusk District near Capitol Blvd. The possibility first came up this summer when Boise State got approval from the State Board of Education.

BoiseDev FIRST members got this story in their inbox a day before it was public. Sign up now to get the next big scoop – and help support our exclusive journalism.

What the school wants

The school issued the request for information to the development community late last summer – looking for partners to build the facility. It received responses from three companies, detailed below.

The project site is on Beacon St. between Euclid Ave. and Denver Ave.

The RFI provides the most-detailed glimpse to date of what the ballpark would look like:

The school said it is open to unique and out-of-the-box methods for financing and development.

“The University is open to proposals utilizing numerous financing mechanisms, including a possible property exchange partnership to develop existing property adjacent to campus, lease financing arrangements or other financing options available to the developer.”

Gardner Co.’s proposal closely hews toward documents provided to the State Board of Education last year, noting Boise State could trade two parcels in the Lusk District plus cash to get the ballpark built.

“Gardner Company will build the final facility and we propose
trading a number of State Board/Boise State properties in the Lusk
area as a mechanism for funding the budget.”

The properties have not been identified, but according to property records, the Idaho State Board of Education owns two parcels in the area. One is the site of a former ITT Technical Institute campus and the other is a parking lot at the corner of Capitol Blvd. and Royal Blvd.

Gardner said it would agree to develop the Lusk District properties to “reflect Boise State’s commitment to the student experience and the gateway nature of the properties to the city.”

The parcels are set to be in a new urban renewal district administered by the Capital City Development Corporation and are just across the river from a proposed redevelopment of the Boise Public Library main campus.

Gardner noted the Lusk properties might be less valuable than what it pegs the cost of building the ballpark and said it was open to ways to fill the apparent shortfall. Ideas include additional trade properties or “additional public-private partnerships that enhance the value of the trade properties.”  One idea Gardner put forth is a “parking structure… (that could) be useful to address parking needs on the west end of the campus.”

This isn’t the first time Gardner has worked to engineer a complicated public-private partnership.  It put together the City Center Plaza on land it owns at 8th and Idaho. CCP includes a federally funded bus station, office building and publicly-funded convention center all in one vertical stack.

Gardner Co. president David Wali did not respond to a request for comment.

“After Boise State announced the intent to reinstate baseball, officials were approached by a few groups with ideas, including developers like Gardner, who suggested that the university’s valuable properties in the Lusk neighborhood were attractive to developers and could be used to help pay for a campus ballpark,” he said.

State laws on purchasing and construction prompted the request for information, Hahn said.

A tie-up with the Boise Hawks project?

In October, Idaho Press reporter Margaret Carmel reported renewed interest by the owner of the Boise Hawks into partnering with the school. Greenstone Properties principal Chris Schoen has tried and failed to form a plan for a new ballpark in several locations. Initially, Greenstone and Boise State previously looked at a shared on-campus stadium. Boise State later showed interest in sharing a proposed stadium at Americana and Shoreline with the Hawks.

In 2017, Boise State pulled out of the Americana proposal. Then it fell apart. Schoen said at the time he hoped to build a stadium elsewhere in Downtown, but has struggled to secure land.

“Chris Schoen and Greenstone did ask for (and got) a meeting with the president, and they have kept in touch with university officials,” Hahn said. “But we have made no changes to our plan to build a collegiate park on campus.”

Boise State had two more responses come in for the project.

The Boyer Company proposed to team up with Convention Sports and Leisure for the park. CSL is also the firm behind a market feasibility study commisioned by the City of Boise in 2017 for a downtown baseball stadium.

Boyer & CSL propose entering into a 70-year ground lease with the school, with up to two 15-year options.  The structure proposed would give Boise State options to buy out the lease under certain conditions.

Boyer and CSL also raise the idea of a land trade, though it is less specific than the Gardner Co. proposal.

“The Boyer Company welcomes the opportunity to better study the available parcels of land that BSU may make available for development consideration as part of this transaction,” the firms wrote.

Another firm, Hellas Construction of Austin, TX, specializes in building sports facilities around the country. Projects include the Dallas Cowboys stadium in Arlington, TX, a facility at Idaho State University and others.

Hellas provided information of a more general nature, emphasizing its turf product and experience with similar projects. Its response appears to propose a more-traditional cash approach to financing.

The responses to the RFI came back in October, but Hahn said no decisions have been made. The winning party would need to negotiate with the school for a final contact.

The target date for completing construction and welcoming baseball players is February, 2020 – just over a year away. 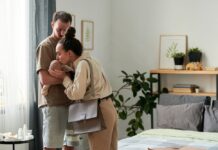 ‘Should I have pushed for more?’ Idaho parents adjust and adapt to varying parental leave policies, challenges 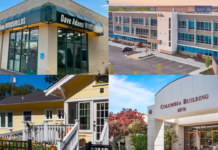 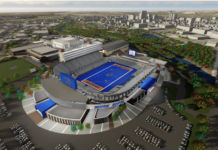