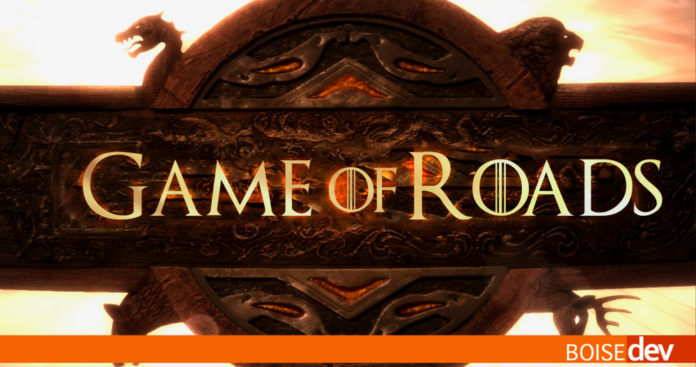 The fictional world of Game of Thrones is filled with intrigue, fantastical characters, and fire-breathing dragons. It’s unlikely any of those things will show up in Kuna – but a new subdivision will carry a bit of the GoT mythology. 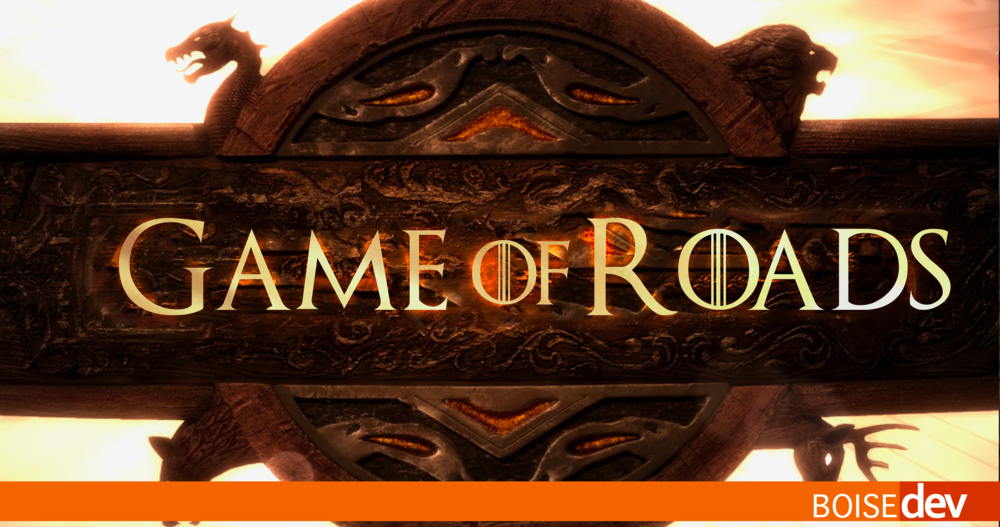 The future Silver Trail subdivision in the area of Ten Mile Rd. and Columbia Rd. is planned to have a pair of streets that pay homage to the popular HBO show.

Residents will soon have the option of purchasing a home on Baratheon Ave. or Rickon St.

Baratheon is the family name of the first king depicted in the series, Robert – and his family lineage (or assumed family lineage at least) is littered with folks who meet with ill fates.

Rickon refers to the son of protagonist Eddard Stark on the show and the book series it is based on, A Song of Fire and Ice by George RR Martin.

The street names were the idea of Jennell Hall of B&A Engineers, Inc.

“On that subdivision my supervisor just let me go wild, so I did,” she said.“He now usually gives me a theme to follow… but I’ll still sneak in a geeky one here or there.”

Other streets in the subdivision are slated to sneak in references to the 2000s show Firefly – and more GoT-themed streets could be in the future as the subdivision is plotted out.

The GoT-themed roads got their names after the Ada County Street Names Committee rejected earlier ideas, This Ave. and That St. (Abbott & Costello would have been proud).

The full plat plan for the subdivision shows names like Sansa, Arya, Greyjoy and Tyrion in future phases. Streets with names Stark, Tarth and Samwell were all denied for various reasons (mostly due to rhyming with other names in the county – Stark and Clark for instance).

If you happen to see any wild hogs in the area, you might want to steer clear. Or guys named Ramsay.

Growth continues to ramp up all across the Treasure Valley. While Boise, Meridian and even Nampa get a lot of...
Read more
Public Facility