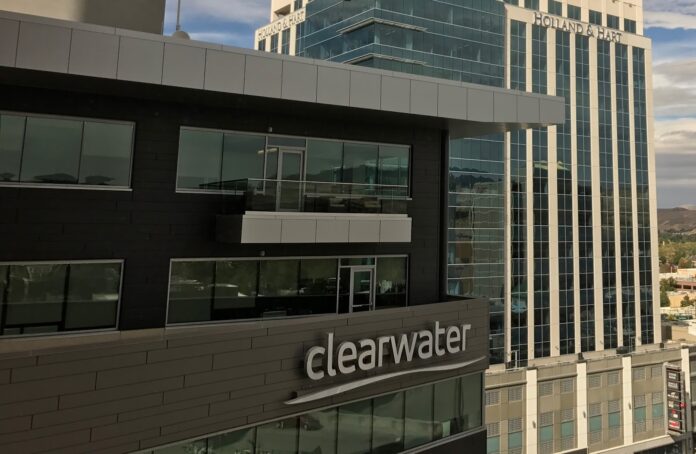 Sandeep Sahai is on a quick rise with the company. He joined the board of directors in September 2016 and was bumped up to executive chairman in March before taking the CEO role this week. His previous CEO experience includes Headstrong – a former company in the financial services space which is now part of Genpact. 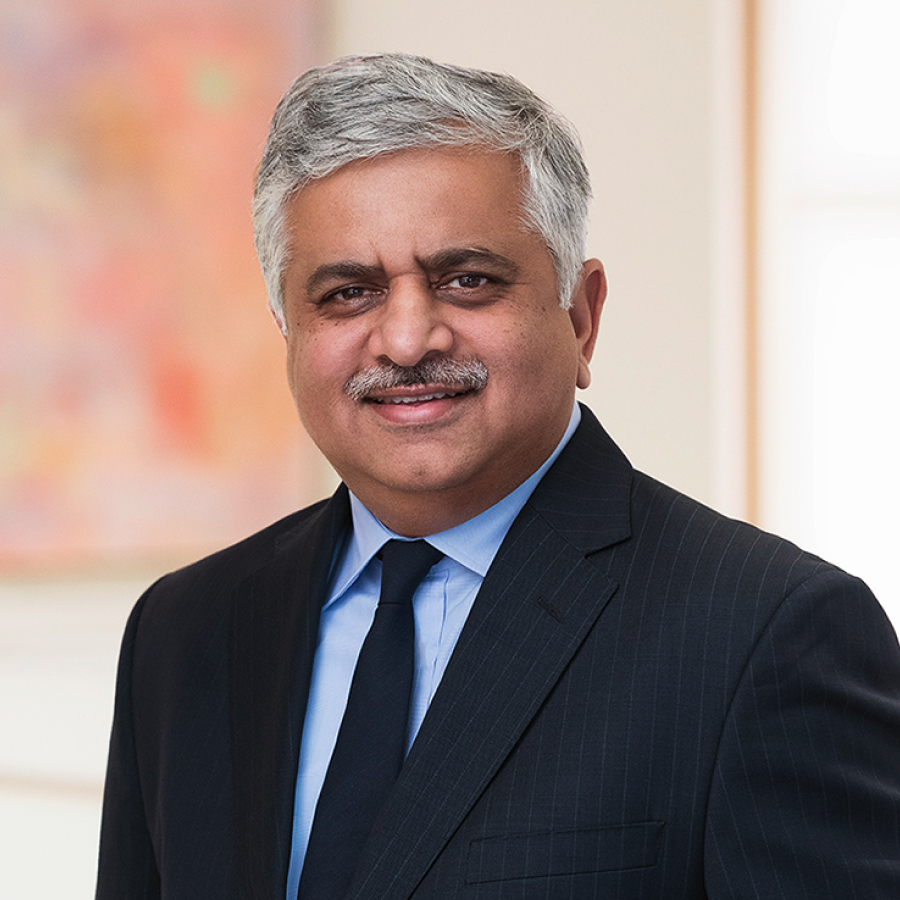 He replaces co-founder David Boren in the job, who will remain on the board of directors.

“Mr. Sahai has distinguished himself throughout his 30-year career as an executive with a proven track record of building and leading outstanding global teams,” said Eric Lee, Chairman of the Board of Directors for Clearwater said in a prepared statement. “Under his guidance, we are excited to see Clearwater continue to thrive and grow as an industry leader in product innovation and client success.”

The company plans to build out an additional 26,218 square foot space in its building on the Grove Plaza in Downtown Boise. The space had been unoccupied since Clearwater moved into the building in 2016 and had been designated for future growth.

Once complete, the fifth floor will “support business on floors 6-9” in the building. New team rooms, conference rooms, offices and training rooms are part of the buildout.

‘I’ve got to do something’: Supply chain problems push Boise restaurant to revamp menu, name

What we know about Eagle Police Chief, two former sheriff’s office employees up for Ada...