Sun Valley, Vail ink deal for passes, but not ownership

By Don Day
February 6, 2019
Beyond BoiseHotelsService 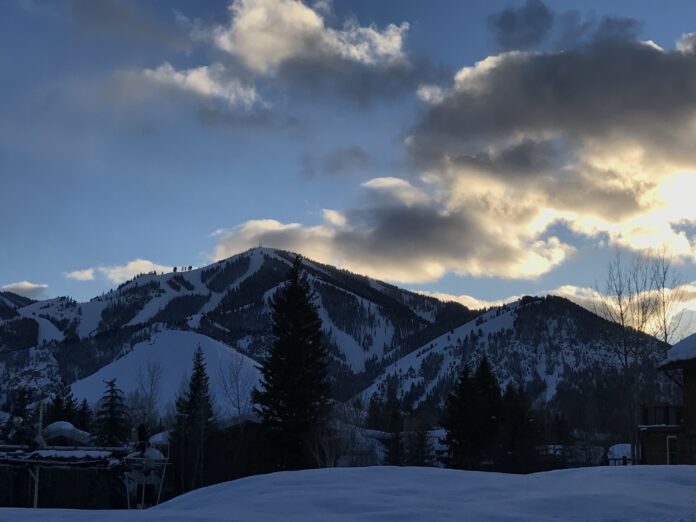 SUPPORT
The Sun Valley Resort and its sister mountain Snowbasin will now be part of Vail Resorts’ Epic Pass program.

The program allows skiers and boarders to buy one pass that gives them access to many resorts across the US and around the world, many under the ownership of Vail.

Sun Valley went out of its way to emphasize that the tie-up is only for passes, and not part of any ownership pact.

“Sun Valley and Snowbasin are 100% independently-owned and operated. They have formed an alliance with Vail Resorts to offer benefits to each other’s season pass holders,” Sun Valley wrote in an FAQ.

In recent years, Vail has rolled up scads of resorts, spending nearly $2 billion in the process.

According to BusinessDen.com, which tracks Vail, it announced a similar Epic Pass deal with Crested Butte in Colorado. It purchased the resort a few months later.

The Holding family, which owns Sun Valley and Snowbasin, have said they plan to keep the resorts in the face of increasing industry consolidation.

Aspen Ski Co. has also been acquiring resorts, and opened a Limelight Hotel in Ketchum in 2016.

The Epic Pass will go on sale in March and be good at Sun Valley starting next ski season.

With Boise's housing market reaching new heights, one pair of real estate agents might be the strongest symbol of the boom.
Read more
Boise Bench

A long push for stationing a fleet of F-35A jets at Gowen Field, is over. The US Air Force...
Read more

The Sun Valley Resort first welcomed skiers in 1936. In the 83 years, since...
Read more
Food

The historic Cornerstone building in Ketchum at the corner of Main St. and 2nd St. will soon have new life.
Read more
Service

Just in time for Treefort, Woodland Empire adds a patio