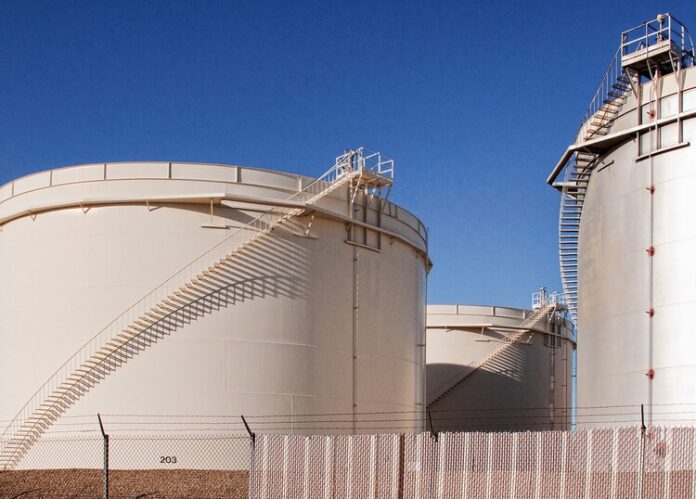 The Capital City Development Corporation launched two new urban renewal areas at the beginning of the and is now looking at another two in coming years.

The agency has been studying the idea since at least 2016 as BoiseDev reported.

Now a more firm timeline is in place, but many hurdles still must be overcome for the district to be formed.

The agency broke the overall study area into four pieces. It could adopt all or parts of the areas studied. It plans to begin a process that could stretch until the end of 2020 to form the district, including a public outreach process.

BoiseDev attends public meetings on your behalf. Your membership in BoiseDev FIRST makes this possible. Join today and get our popular daily newsletter.

[Deep Dive series: Up on the Bench – bringing urban renewal up the hill]

CCDC will break up the overall study area into four pieces:

“The investment isn’t going to be what we see in a downtown area,” Woodruff said. “It’s a different balance with longer streets.”

A report to the CCDC board is due this spring, which will be at the of a process that could roll out over the next two years.

“Currently, we are targeting the end of the calendar year 2020 would be when we would probably be working toward establishing the district and that’s the time to have those community conversations,” Woodruff said.

“I’m excited to see the findings of the report,” CCDC commissioner and former Boise City councilor Ben Quintana said. “We’ve been doing a lot of work on that area and expanding into other areas on the Bench.”

You asked: What’s the construction in the Idaho Statehouse rotunda for?

What will Boise’s Grove St. look like? City considers makeover near Basque Block

With ancient lava flow remnants, these two Idaho destinations are out of this world