The Owyhee has a new owner. Here’s what they have planned 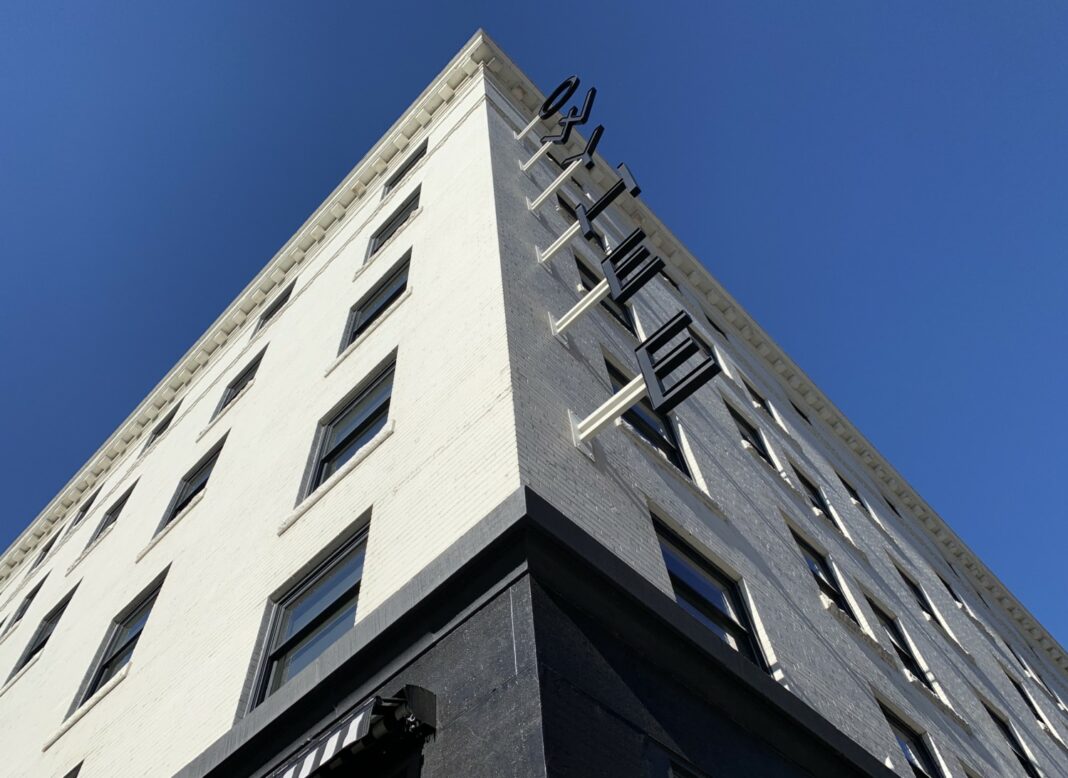 The Owyhee building in Downtown Boise has a new owner. It’s a familiar and growing name in the local commercial development scene.

Hendricks Commercial Properties of Beloit, Wisc. purchased the building from Los Angeles-based LocalConstruct. That firm partnered with local developer Clay Carley for a full revamp of the building. A former hotel in the property got a makeover into apartment units.

Now, Hendricks owns the building, a parking lot behind it, and another surface parking lot across the corner of 12th St. and Grove St.

“The building itself is really what we do,” Hendricks CEO Rob Gerbitz said. ” We like old buildings, historic buildings. Our offices are in a building built in 1857. It’s part of our portfolio in a lot of different markets.”

Crews built The Owyhee Hotel in 1910 on the corner of Main St. and 11th St. It served hotel customers for 112 years, until the conversion and remodel in 2013 added additional office space and 36 apartments.

The company adds The Owyhee to its growing Boise portfolio, which includes the newer portions of the BoDo development, and The Jefferson Condos. Tenants and visitors shouldn’t expect to see any changes to The Owyhee in the near future.

What’s to come at The Owyhee

“I don’t see any changes right now, but we are starting the process of digging into it further,” he said. “There are some vacant spaces so that will be part of it.”

He said the next step is to come up with an overall plan for the building. As things progress, the surface parking lots they now own will be something that they give a close look. Don’t expect them to remain parking forever.

“We definitely bought them not to keep them as parking lots into the future,” he said. “We’d like to develop them in the future, but that will take us some time to get through and find plans for what to do with them.”

He said the Owyhee’s location in a growing west part of downtown is exciting. He is looking forward to this week’s Treefort Music Festival, which will use the properties Hendricks just purchased for various events.

“We love the location, and so much development and progress downtown is moving west.”