Another clothing chain set to close Boise, other stores… eventually 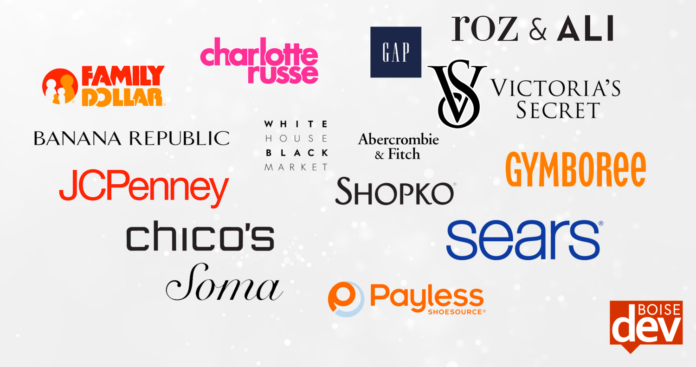 In 2017, we told you that the Dressbarn location on Milwaukee St. near the Boise Towne Square would get a makeover and a new name: Roz and Ali.

The move updated the store with more of a work-wear focus, away from just dresses.

Now the chain is closing all of its stores – both of the Dressbarn and Roz & Ali varieties. But it’s not a rushed bankruptcy process like we’ve seen with scores of chains like Toys R Us. Instead, Dressbarn plans a “wind down.”

“This decision was difficult, but necessary, as the Dressbarn chain has not been operating at an acceptable level of profitability in today’s retail environment,” company CFO Steven Taylor said.

The company said it would keep stores and the online channel open as it works to wind down operations. Eventually, officials say they will release a timeline for closing each individual store.

Previous Dressbarn locations in Nampa and at the Boise Factory Outlet closed in recent years, leaving Roz & Ali as the only Idaho outlet.

‘I’ve got to do something’: Supply chain problems push Boise restaurant to revamp menu, name

What we know about Eagle Police Chief, two former sheriff’s office employees up for Ada...