The developers of a contentious 1,800 unit subdivision are gearing up for the second phase of the project, and so are those who plan to oppose it.

Dry Creek Ranch is a proposed subdivision in the Dry Creek Valley near Highway 55 and Beacon Light Road in unincorporated Ada County. The former Board of Ada County Commissioners approved the final plat of the first phase in August 2018, which contains more than 1,100 of the units, the Idaho Press previously reported.

“This isn’t anything new,” said Todd Tucker, project manager. “It’s not anything that hasn’t been contemplated before.”

The developer, Boise Hunter Homes, had its development agreement approved in 2017. The initial development was approved for 3,500 units; the developer lowered the unit count to 1,800 shortly after. Tucker said the reduction was an effort to create a denser development.

The second and final phase is 682 lots. It contains a mix of residential single family lots, multi-family lots, a small number of commercial lots and space for an additional fire station for the Eagle Fire District. Once 550 lots are built, Tucker said Highway 55 will be widened between Beacon Light Road and the Shadow Valley Golf Course.

The second phase requires an additional preliminary plat application, which has not yet been filed with the county. This means no hearing before Planning and Zoning has been set.

Tucker said 48% of the space in the development is open space.

The project has drawn ire from protesters. In August 2018, protest group Save Dry Creek failed to garner the 40,000 necessary signatures to put the project on a ballot. One of the group’s organizers, Stephanie Rael, told the Idaho Press she feels more hopeful with two new commissioners since the group’s last attempt.

“I think we have a commission that’s now more friendly toward open space and farmland,” she said.

Rael previously worked on Peaceful Belly Farm in the Dry Creek Valley. The farm was forced to move to a space near Caldwell due to the development. The protest was rooted in a fight to preserve open space and farmland in the county, and also pushed for responsible development.

Many protesters also noted the number of sensitive species in the area and said the development could harm their habitat.

Rael said there’s a lot of uncertainty with phase two, and Save Dry Creek plans on protesting again.

Leslie Nona, an area resident and farmer, said the capacity of the aquifer in the Dry Creek Valley is unknown, and she’s concerned that all the additional homes will deplete the region’s water supply.

“They probably need to do some flow metering,” Nona said.

Nona said her and the other residents are grandfathered on existing water rights, and under Idaho law hold the main right.

Tucker told the Idaho Press that Boise Hunter Homes has worked with a water engineer and determined there is a sufficient supply of water. 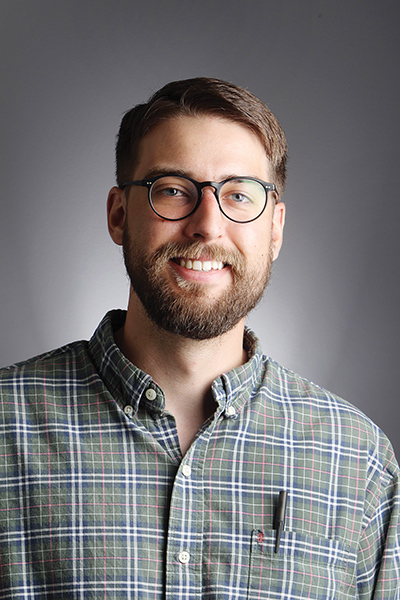 You Asked: Why is Boise sometimes called “Boise City”?