A 61-acre parcel allocated for “Project Bronco,” an anticipated Amazon distribution warehouse in Nampa, is officially under new owners, according to the Canyon County Assessor’s Office.

The assessor’s website shows that the 61.8-acre parcel on the southwest corner of East Franklin and Star roads is owned by CF Hippolyta Nampa LLC as of July 2. The land was previously owned by Huter Land Investments LLC.

The name Hippolyta belonged to an Amazonian queen in Greek mythology, the newspaper reported.

The Idaho Press was unable to find names or contact information for officials with CF Hippolyta Nampa. Nampa Economic Development Director Beth Ineck said she did not have any new information about Project Bronco to share.

Earlier this year, City of Nampa and Project Bronco officials announced that the project’s timeline had been delayed. Nampa Mayor Debbie Kling said she hoped delays would only push back the project by 12 to 18 months.

Some work has already started on the property to make way for the 991,000-square-foot structure. In November, the developer acquired a permit to start work on the foundation. Nampa City Council also approved a memorandum of understanding with the Project Bronco developer, solidifying each party’s responsibility for dozens of traffic projects through 2030.

The project would create an estimated 2,000 to 3,000 jobs and lead to 7,000 vehicle trips a day during peak operating season, a traffic impact study by Thompson Engineers says. The study indicated Project Bronco may require as many as eight new roundabouts or traffic signals and six new additional intersections by 2030. 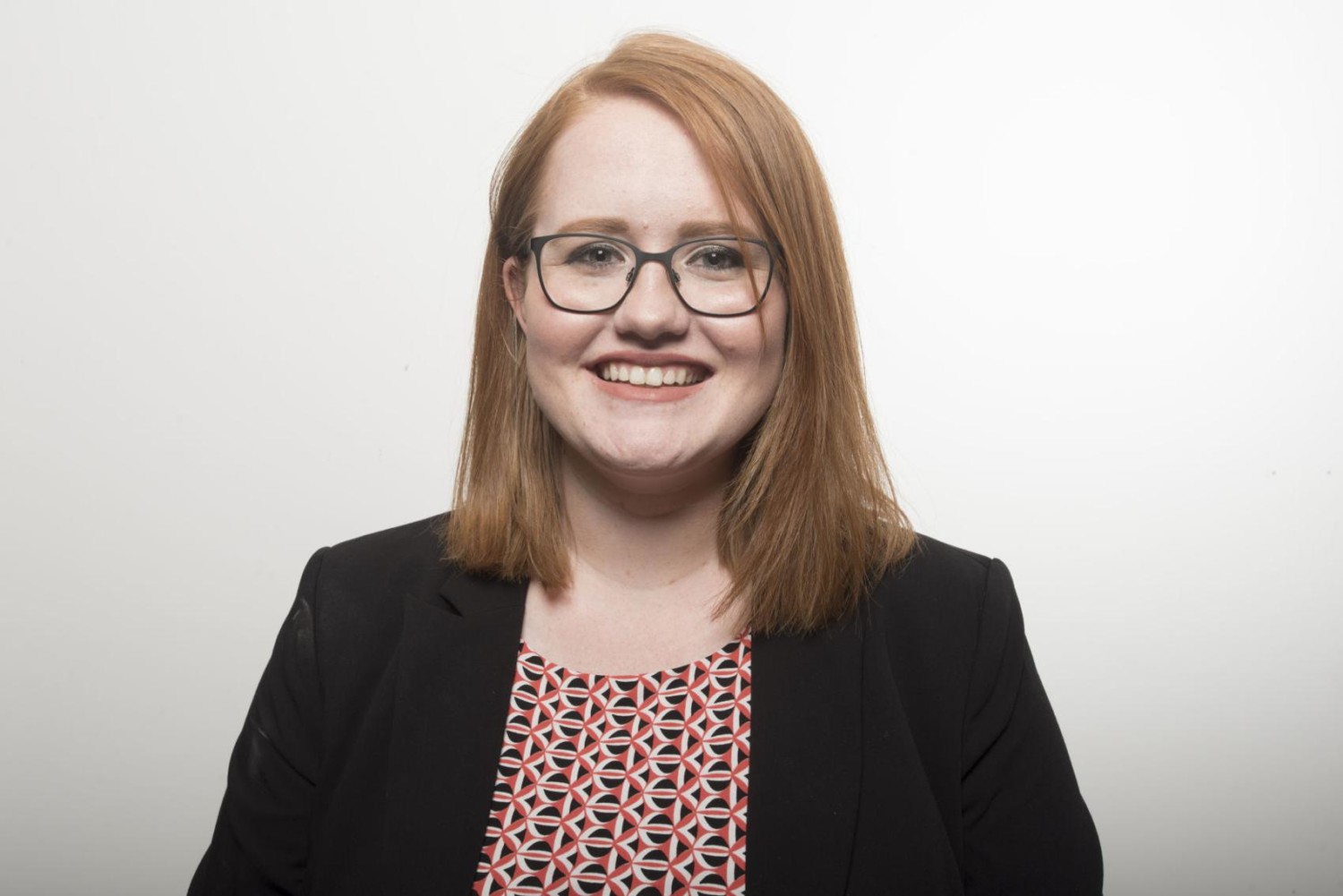 You Asked: Why is Boise sometimes called “Boise City”?

‘It gave me the side-eye’: Boise restaurant adds robots to waitstaff