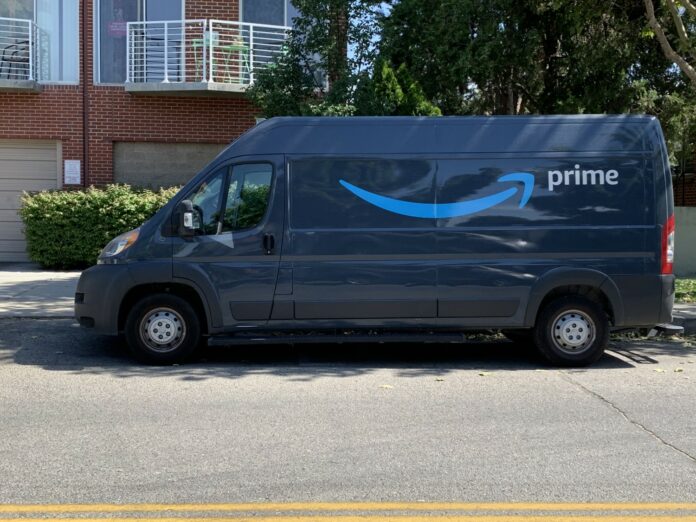 Amazon, Inc. will push into the Treasure Valley with a large fulfillment center in Nampa. Previously known as Project Bronco, the facility could employ up to 1,000 people.

But a separate project for a distribution center in Boise is also taking shape. BoiseDev first broke news about the Boise project in August.

Now, filings with the City of Boise give additional detail about the site.

The former FedEx Ground facility on S. Business Way near Boise Factory Outlets will convert to the DID2 Distribution Center. The large 79,000 square foot building will be reworked for the online retail giant.

Amazon will add a large new parking lot to the Business Way site, as well as adding a new entrance and canopies on the north and west elevations of the building.

Some media reports inaccurately called the Project Bronco fulfillment center a “distribution center.” The two facility types are distinct. The fulfillment center is like a giant private Costco, filled with stored goods. Workers (and robots) pick the products purchased online and pack them up. A distribution, or sortation, center receives goods before loading them up in vans and trucks on their way to customers.