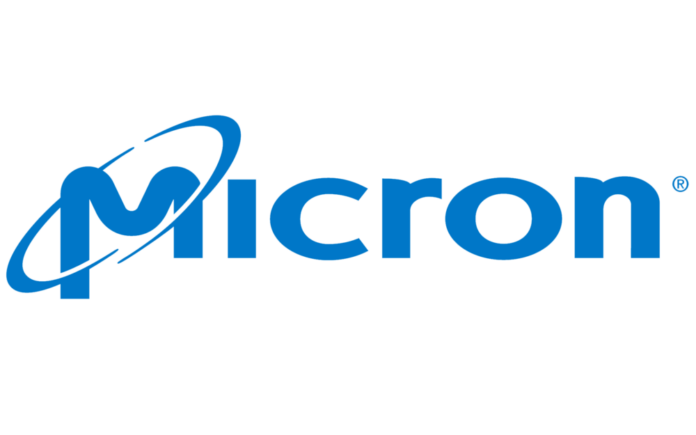 Boise’s Micron Technology remains at the center of the Trump administration’s trade war with China.  Last week, President Donald Trump and his trade team announced a deal aimed at lowering the temperature of the ongoing trade war.

A new New York Times story posted early Monday looks at Micron’s role in the ongoing struggle, as China and the United States increasingly isolate each other’s economy and work to decrease reliance on each other.

“To advance the Chinese government’s five-year economic plan, a company owned by the Chineses state allegedly stole Micron’s designs, valued at up to $8.7 billion,” Trump said in a speech at the United Nations. “Soon, the Chinese company obtains patents for nearly an identical product and Micron was banned from selling its own goods in China. But we are seeking justice.”

In 2015, Micron spurned a takeover offer from Chinese company Tsinghua Unigroup.  Obama administration regulators also weighed in with questions about the deal.

Then, the US Department of Justice asserts many of the company’s secrets were stolen and used by a Chinese competitor.  Finally, Micron saw its business blocked from China’s markets.

The NYT report said the latest trade deal offers potential relief for Micron, but could cost it in the long run.  The deal would allow Micron to sue companies and individuals in China that steal trade secrets.

But the government’s ban on Chinese tech. company Huawei could hurt Micron’s bottom line.  The administration previously barred Huawei from operating in the US and partially kept US companies from working with it.  But according to the Times, the ban only pertains to products that contain more than 25% of tech developed in the US.  But the paper said the US Department of Commerce is considering lowering that threshold.

Thirteen percent of Micron’s chips are sold to Huawei.

Mehrotra admitted in a September earnings call that the ongoing battle could hurt its bottom line.

Over the past year, Micron’s stock saw big swings, but traders currently value it near its high for the year, and just shy of its five year peak.

The deal does not stop China from using state power to build industries, including subsidies and state-owned companies.  As the Times notes, China used these techniques in other industries like steel, which put scores of American companies out of business.

Micron says it will continue to engage with the Trump administration.

“We look forward to additional discussions between the countries on significant issues that are important to Micron and the semiconductor industry, such as intellectual property protections and subsidies,” Jon Hoganson, Micron’s managing director of global government affairs said in a statement to the Times.

With Boise's housing market reaching new heights, one pair of real estate agents might be the strongest symbol of the boom.
Read more
Boise Bench

A long push for stationing a fleet of F-35A jets at Gowen Field, is over. The US Air Force...
Read more
Boise Bench

Over the next few years, the City of Boise says it needs about 1,000 new housing units each year to keep...
Read more
Business

With Boise's housing market reaching new heights, one pair of real estate agents might be the strongest symbol of the boom.
Read more
Business

Idaho Central Credit Union told some of its customers earlier this month they may have been subject to a data breach.
Read more

Just in time for Treefort, Woodland Empire adds a patio