Your support makes our journalism possible

These stories are made possible by hundreds of civic-minded members like you. 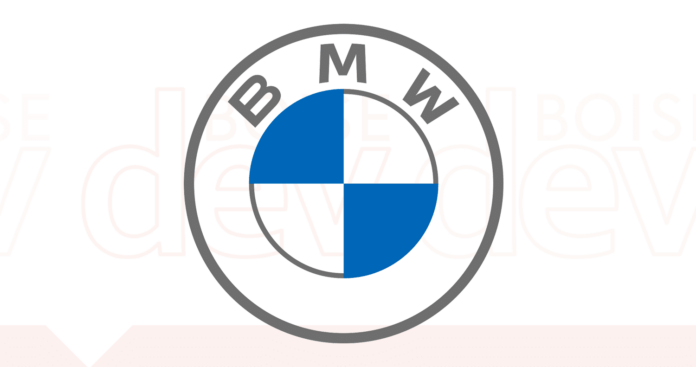 Peterson Auto Group submitted plans with the City of Boise for a new BMW dealership on Maple Grove Rd.

The new building would stand two stories tall and more than 33,000 square feet. It would sit behind the current Lexus and Toyota dealerships and face Maple Grove.

The dealership would take up a portion of an empty lot along Maple Grove near Irving St., as well as part of the existing overflow parking lot for the Peterson Auto Group on the corner of Fairview and Maple Grove. Peterson currently operates a smaller BMW store around the corner.

It’s the lastest expansion for Peterson, which completed a total remodel of its Toyota and Lexus stores, and opened a new Chevrolet store nearby in recent years.

The project will need both design review approval and a conditional use permit from the City of Boise. City planners haven’t yet set hearing dates for the project. By order of Boise’s mayor, citizen commissions in the city remain on hiatus during the COVID-19 pandemic, with all hearings cancelled through at least April.

The latest population estimates from the US Census Bureau show significant growth for the Boise area. The new data shows the...
Read more
COVID-19

Q&A with Albertsons: Worker safety, hiring furloughed workers, COVID precautions – and when the TP might return

The role grocery stores take in our everyday lives saw a bright spotlight in recent weeks in the wake of the COVID-19...
Read more
Retail

Jacksons to give local restaurant gift cards and coupons to employees, customers

Meridian-based Jacksons Food Stores announced it started a program to give a boost to several local restaurants in light of the COVID-19...
Read more