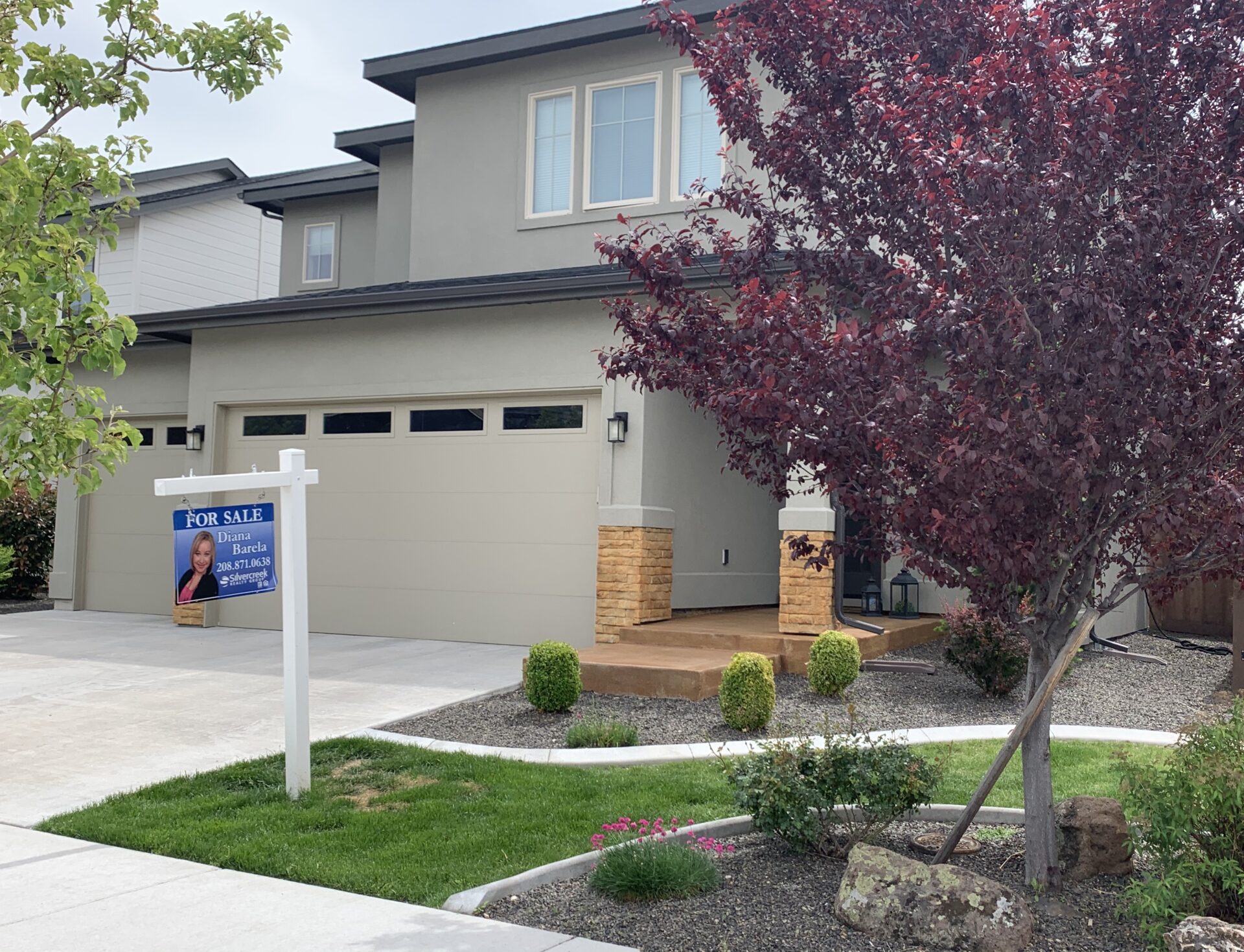 A total of 761 homes sold last month, a steep drop-off from the same time a year ago.

New data from the Boise Regional Realtors shows the first real data on the local home sales market in the wake of the COVID-19 pandemic.

Comparing the month of April over the past several years, April 2020 saw the lowest number of homes sold in the fourth month of the year since April of 2014, according to data provided by BRR. It’s also the first time since 2013 that the number of homes sold declined from March to April in Ada County.

Inventory down, prices up

April inventory also fell sharply from the same time a year ago, with 1,482 houses on the market in April 2020, down 18.9% from April 2019’s 1,793 houses, according to BRR data. However, the inventory level started to tick up from February when the number of homes for sale hit an all-time low of 1,039. Historically, inventory levels rise from the dead of winter into the springtime.

Like with March’s report, many of the homes that closed in April went under contract before the impact of the pandemic became apparent. The April data is still a lagging indicator, and a fuller impact could be seen in May. BRR says it believes the market will rebound.

“We expect sales to rebound over the coming months as the state moves through its phased re-opening plan and people restart the home search or sales process,” the agency wrote in a news release.