Have you recently seen a long train of lights across the sky? It’s not aliens or stars; it’s satellites.

SpaceX, a company created by Tesla owner Elon Musk, has set out to bring global internet service through new satellites currently in orbit.

“SpaceX has the ambition to create global internet service by providing a constellation of literally thousands of small satellites over the next two years,” NNU professor of engineering Steve Parke said.

The goal is to create worldwide high-speed internet service anywhere on the surface of the earth.

“With performance that far surpasses that of traditional satellite internet, and a global network unbounded by ground infrastructure limitations, Starlink will deliver high-speed broadband internet to locations where access has been unreliable, expensive, or completely unavailable.”

The signal is already being beta-tested in Northern Idaho earlier this month.

“Out in the middle of the wilderness, there was a group that was able to receive 120mbps, which is really good,” Parke said.

Each Starlink satellite weighs over 500 pounds, flies at a lower altitude than other communication satellites and is visible to the human eye.

SpaceX says, “this happens because the satellites are illuminated by the sun, but people or telescopes on the ground are in the dark. these conditions only happen for a fraction of Starlink’s 90-minute orbit.”

About 60 of them are released in a row at one time, but some fall out of orbit.

“They slowly spread out, so they’re actually just traveling in a straight-line,” Parke said.

They start in the southwest and move up the sky, then northeast, and if you catch them, you should see a line of what looks like lights in the sky.

“Just think of it as; wow somebody is helping us get great internet service in the future here and no worries, no space aliens,” Parke said.

You can see these Starlink satellites tonight. Depending on your location, they should be visible twice between 5:45 and 6:30.To find an exact time, click here. If you do catch these satellites in orbit, send us a photo at [email protected] 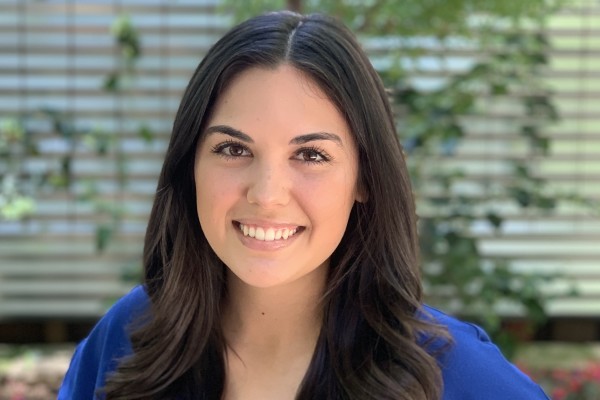 After 30 years, wrecking ball could hit airport cafe. Owners hope to save it