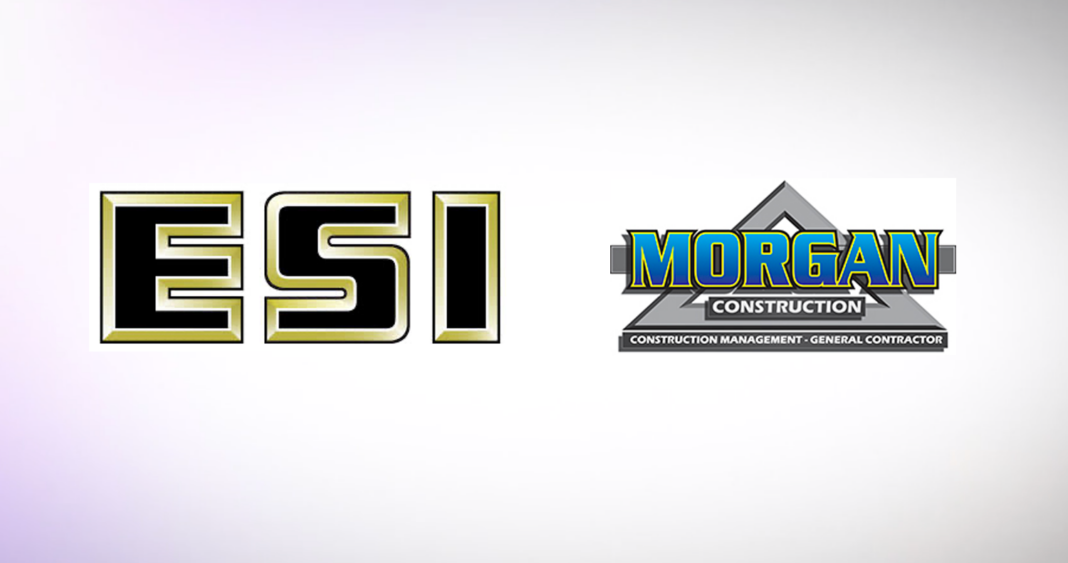 Meridian-based ESI construction announced it would acquire an Idaho Falls-based construction firm, broadening its reach in the eastern portion of the state.

Morgan Construction will become an ESI company when the deal closes this month, keeping its own branding but adding the ESI name. Founder Matt Morgan will stay with the newly-combined company, working on business development.

[See inside the new 11th & Idaho building in Downtown Boise]

“We’ve been trying to get a stronger presence in Southern Idaho for a while now – and we’ve been working out at INL for a few years now,” ESI President Neil Nelson told BoiseDev. “Matt’s 30-year legacy as Morgan Construction is a big component. He specializes in medical work like Primary Health (offices) and dental, and the geography is a big piece.”

With the merger, the combined company will employ about 500 people, Nelson said.

“He had what we were looking for in a partner: someone who represents our values,” Nelson said. “He has all these tenured employees who’ve worked with him for 15 to 20 years. It’s like ESI – a whole bunch of good people who have worked with us for a long time.”

Not ‘free, free, free’: Thousands of Idahoans to get checks, refunds after ‘deceptive’ ads for TurboTax

The bugs are the feature: Boise tech. co. hopes to cut down on pests, lands funding from local VC firm