You asked: How did Boise Bicycle Project staff get vaccinated? Where are elected officials in line? 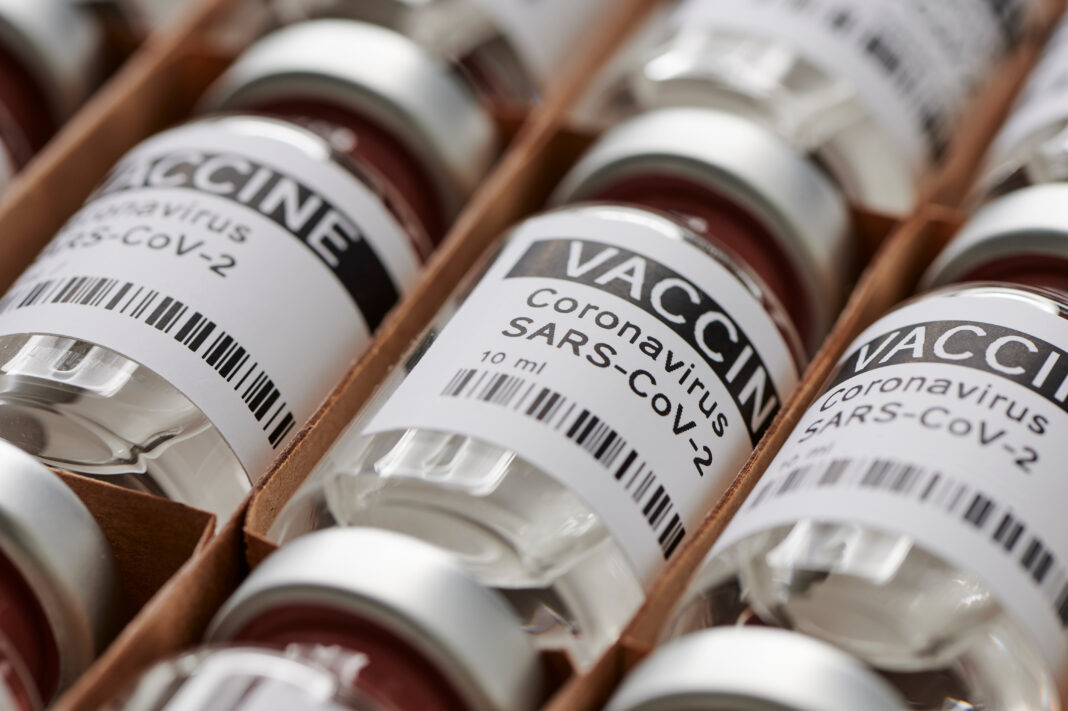 On January 23, City Council Member Jimmy Hallyburton shared that he was one of the over 100,000 Idahoans vaccinated against COVID-19 since it became available. His vaccination was part of his work as the Executive Director of the Boise Bicycle Project, a nonprofit that promotes bicycling.

[Little: Idaho’s flow of COVID vaccine still low, asks for patience: what it will take to ramp up]

He said his organization was contacted by Central District Health officials earlier in January who said Boise Bicycle Project’s employees were eligible for the shots because of their work with the refugee community, those experiencing homelessness and people who have recently been incarcerated.

Hallyburton said the call from CDH was “a little bit of a surprise,” but he was pleased to be able to get the shot along with his staff.

“When I made the announcement to BBP’s staff, there was a palpable feeling of relief and disbelief in the air,” he wrote on his personal Facebook page. “And for a few moments, there was complete silence. For many of us, we were suddenly witnessing the light at the end of the tunnel for the first time.”

How are organizations picked to be vaccinated?

Boise Bicycle Project is part of priority group 2.1 in the state’s vaccine rollout plan, which includes “community food, housing and relief services.” This is the same group as pre-K and K-12 education staff, correctional facility staff and first responders.

This group is further ahead on the list than adults over 65, workers in food processing plants, grocery store employees, public transit employees and U.S. Postal Service workers. Myron said government workers, like library employees, would fall under the third phase of the state’s vaccination plan. However, they have not yet been assigned to a specific group.

Central District Health spokesperson Christine Myron confirmed that Boise Bicycle Project was selected for vaccination because of its “direct in-person services to our community’s refugee population, offering low income transportation.” She said decisions on what organizations and individuals in general are vaccinated when is determined by the state’s vaccination plan set by the COVID-19 Vaccine Advisory Committee.

To determine eligibility, Myron said the health district looks at an organization or individual’s role in the community and if they are specifically identified in the vaccination plan, but she acknowledged the health district cannot consider or address every single profession.

“At times, we must make decisions based on the information available to us at this point in time, which can be a somewhat subjective process,” Myron said. “We know that CVAC is working to make clarifications on the various Subgroups and everyone is working to adhere to the state’s prioritization plan.”

Hallyburton said he heard from people who were frustrated that his organization were vaccinated before appointments opened for Idahoans older than 65.

“There is a certain amount of guilt that comes with the vaccine because you feel like someone else should have gotten it, but I think it’s important,” he said. “Every single person who gets vaccinated, the light is a little closer to the end of the tunnel.”

What about city council members?

Hallyburton’s post wasn’t the only vaccine related one from a Treasure Valley elected official that garnered some attention last month.

Meridian City Council Member Luke Cavener posted on Twitter January 22 saying he would be eligible for the Moderna vaccine as of February 8. In an interview February 1, Cavener said he was initially given that date by Deputy Chief Fire Marshal Joe Bongiorno, but later found out this was wrong because of the limited number of doses available.

City of Meridian spokesperson Shandy Lam said the city is currently surveying employees to see who is interested in a vaccination and who would count as a critical worker. She said the state has shifted its guidance on elected officials and vaccinations, but the city is working to follow the changes and comply with the state’s plan.

“One of the drafts had (elected officials) higher up on the list and since then as you know it’s been adjusted regularly as the who, the what, and the when since then,” she said. “We’re continuing to just follow the state guidance and working with Central District Health and the county and working through our internal process.”

ICYMI 2021: McCall saw its economy take off during COVID-19, but concerns of ‘Boise on steroids’ loom for housing