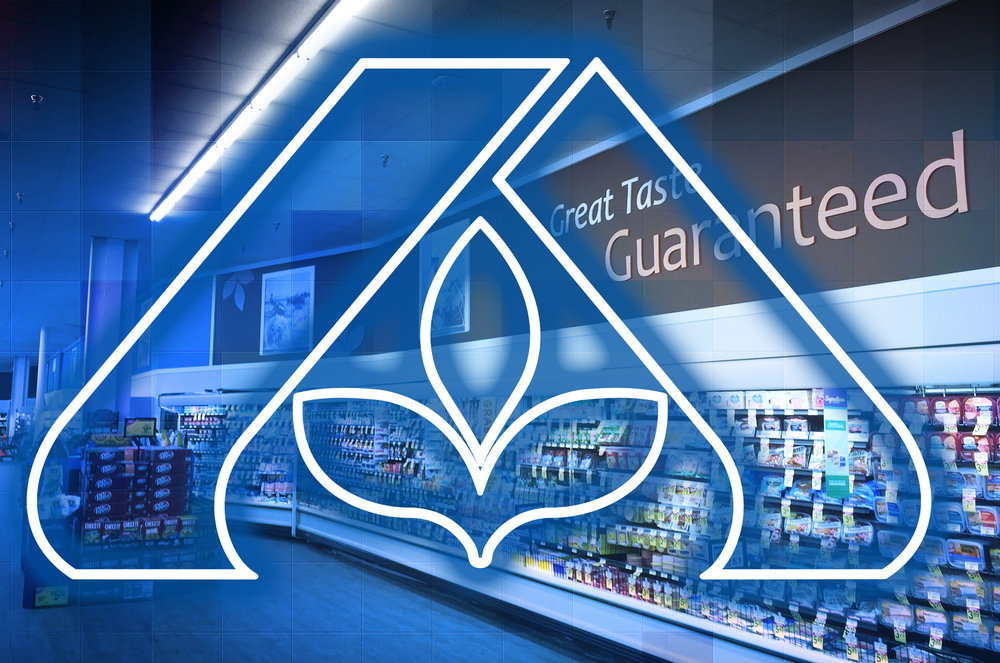 Albertsons says it will break ground on a new store location in Star, Idaho – one of three new locations the Boise-based grocery giant has in the pipeline in the area.

The company said it would turn dirt to start construction next week. BoiseDev broke news of the new store location in February 2018. The company bought a parcel on the corner of Highway 44 and N. Highbrook Way.

Albertsons said the new store will include its usual array of departments, as well as a pharmacy with a drive-thru, Starbucks kiosk, and a service deli with indoor and outdoor seating. Site plans show the store will measure 63,500 square feet.

The company also purchased a site in S. Meridian at the corner of Eagle Rd. and Amity Rd. It also plans a store at the corner of Warm Springs Ave. and ParkCenter Blvd. in Boise’s Barber Valley. The grocer has not yet made announcements on the timeline for either store.

Albertsons will join a new Ridley’s Market in the fast-growing Star in W. Ada County.