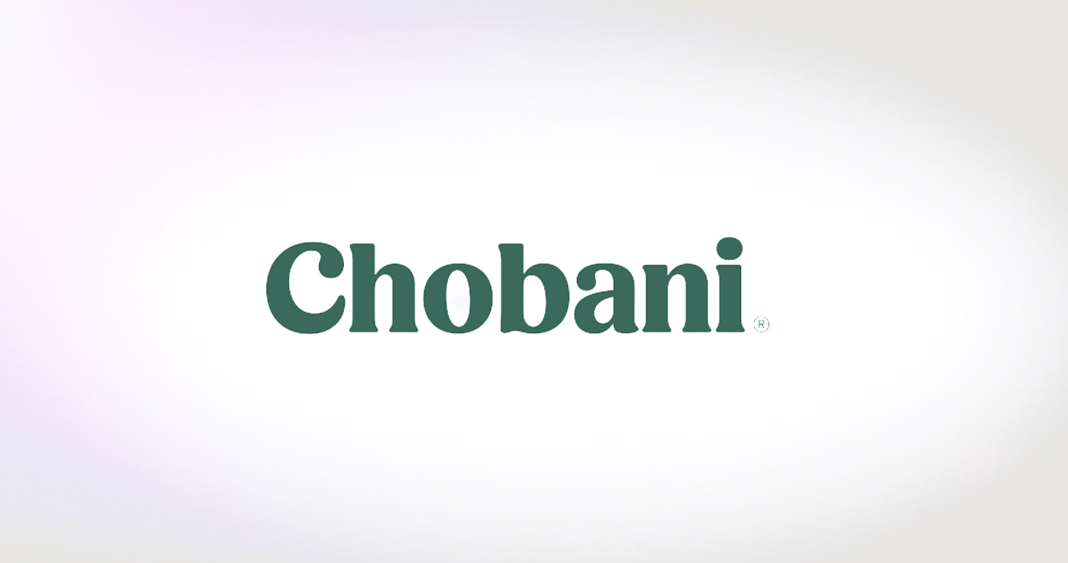 Food products giant Chobani may take the company public this year, according to the Wall Street Journal. And it could be a boon to the company’s Idaho employees.

Chobani operates a large plant to manufacture yogurt and other products outside of Twin Falls. It also opened an innovation center on the site in 2019, according to the Capital Press. The Twin Falls Times-News says the company employs more than 1,000 Idahoans.

The WSJ report says Chobani could raise $7-billion to $10-billion with an initial public offering. The New York-based company recently added two top executives who could help steer the process.

“As we cre­ate the food com­pany of the fu­ture, we’ll look at all op­tions care­fully to fuel our am­bi­tious plans, es­pe­cially with oat­milk and plant-based prod­ucts,” Chobani founder Hamdi Ulukaya said in a state­ment to the WSJ. “An IPO is def­i­nitely one ex­cit­ing di­rec­tion but whether or not we’re pub­lic, we’ll keep dis­rupt­ing and mak­ing things bet­ter.”

The move could benefit the company’s workers in Idaho and elsewhere. Ulukaya previously said he would give employees up to a ten percent stake in the company, which could be cashed out if the company goes public.

At the time of the announcement, the New York Times estimated the average employee would net $150,000 from such a payout – with some earning up to $1 million. However, the Times’ figures estimated a $3-billion valuation. At a $7-billion to $10-billion valuation, the shares could be worth much more.

Idaho-based businesses pledge support for the planet this Earth Day