Boise’s homelessness system will get $1.3 million. How will it be spent? 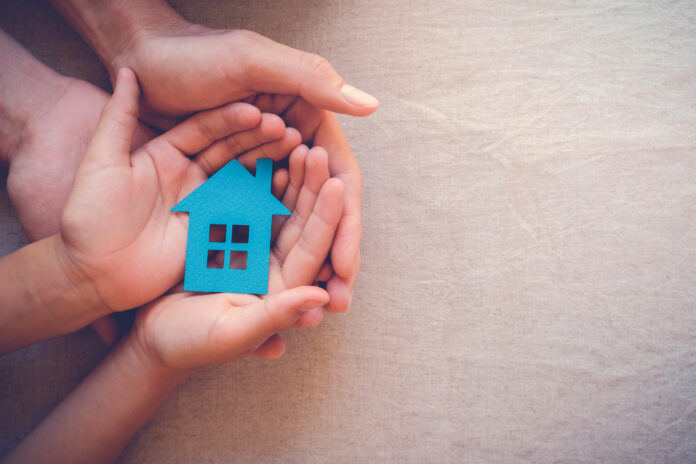 The network of nonprofits working on homelessness in Boise will soon get an infusion of money, but it’s still undecided what the money will specifically be used for.

As BoiseDev reported earlier this week, after a twelve-year legal battle, the City of Boise reached a settlement in the Martin v. Boise case over the rights of people experiencing homelessness to sleep outside. The terms of the settlement include changes to Boise’s ordinance on who gets cited for public camping, as well as a $1.3 million settlement toward the issue of homelessness.

Under former Mayor Dave Bieter, the City of Boise spent $443,028 on legal fees since 2010 on the case, according to records obtained by BoiseDev.

Decision lies with Our Path Home

But, who decides what organizations will get the money and how it will be used?

The funds, which the city will pay out sometime this year, will go to Ada County nonprofits through an application process. The Our Path Home Executive Committee, a 14-member group including nonprofits and government officials engaged in working on homelessness and affordable housing will make the final decision

These funds will not go toward the city’s fundraising efforts for a public-private partnership to eliminate the wait for services for families experiencing homelessness in the next five years.

Their meetings are open to the public.

What about the shelters?

A requirement of the settlement is a third of the funds will go toward creating more overnight shelter space. Boise has two groups operating emergency shelters: Interfaith Sanctuary and the Boise Rescue Mission. Interfaith Sanctuary is the smaller of the two shelters, but they do not have limits on how long guests can stay or faith-based programming and allow families experiencing homelessness to all stay together.

Boise Rescue Mission has significantly more room, but separates men and women and children into different shelters and has limits on how long people can stay if they choose not to participate in their faith-based programming. Boise Rescue Mission CEO Bill Roscoe did not respond to our request for comment on the settlement Tuesday.

Jodi Peterson-Stigers, a member of the Our Path Home Executive Committee praised the terms of the settlement Tuesday.

“It moves towards more humane solutions toward solving homelessness and making sure within your system that there’s enough beds to serve all needs, and if there’s not this allows us to know what we need to work more on,” she said.

Interfaith Sanctuary announced last month it is in talks to purchase the former Salvation Army building on State Street to build an expanded shelter. Some in the community praised the announcement due to the need for more beds for homelessness residents and the ability to expand day shelter services in the building. But, the Veterans Park Neighborhood Association voiced fierce criticism of the project and the possibility of neighborhood impacts.

“One of Mayor McLean’s promises when she was elected was she wanted this thing resolved and she did not want it to go to the (U.S. Supreme Court) and that is what Boise has done,” Peterson-Stigers said. “They lived up to their promise to get a resolution in this very long running case. It has nothing to do with us looking at a new location.”

City of Boise spokesman Seth Ogilvie said the settlement is not connected to Interfaith Sanctuary’s plans for a new shelter, or its proposal to move to State Street. He did not say exactly when the city knew about the possibility of a settlement, but talks started shortly after the U.S. Supreme Court declined to take the case in January 2020.

“Shortly after the Supreme court decision, the two parties began discussing finding a path towards settlement,” Ogilvie said. “COVID-19 delayed the talks, but in late summer, the parties became optimistic they could reach an agreement.”

Interfaith Sanctuary has not yet filed an application for its proposal for a new shelter with the city and Ogilvie said the city will not be commenting on it, like any other project that has not come before the city to make a decision on.

“We’re not endorsing, we’re not promoting and we’re not weighing in,” Ogilvie said.

Meridian is growing faster than public transit. Funding is a key obstacle