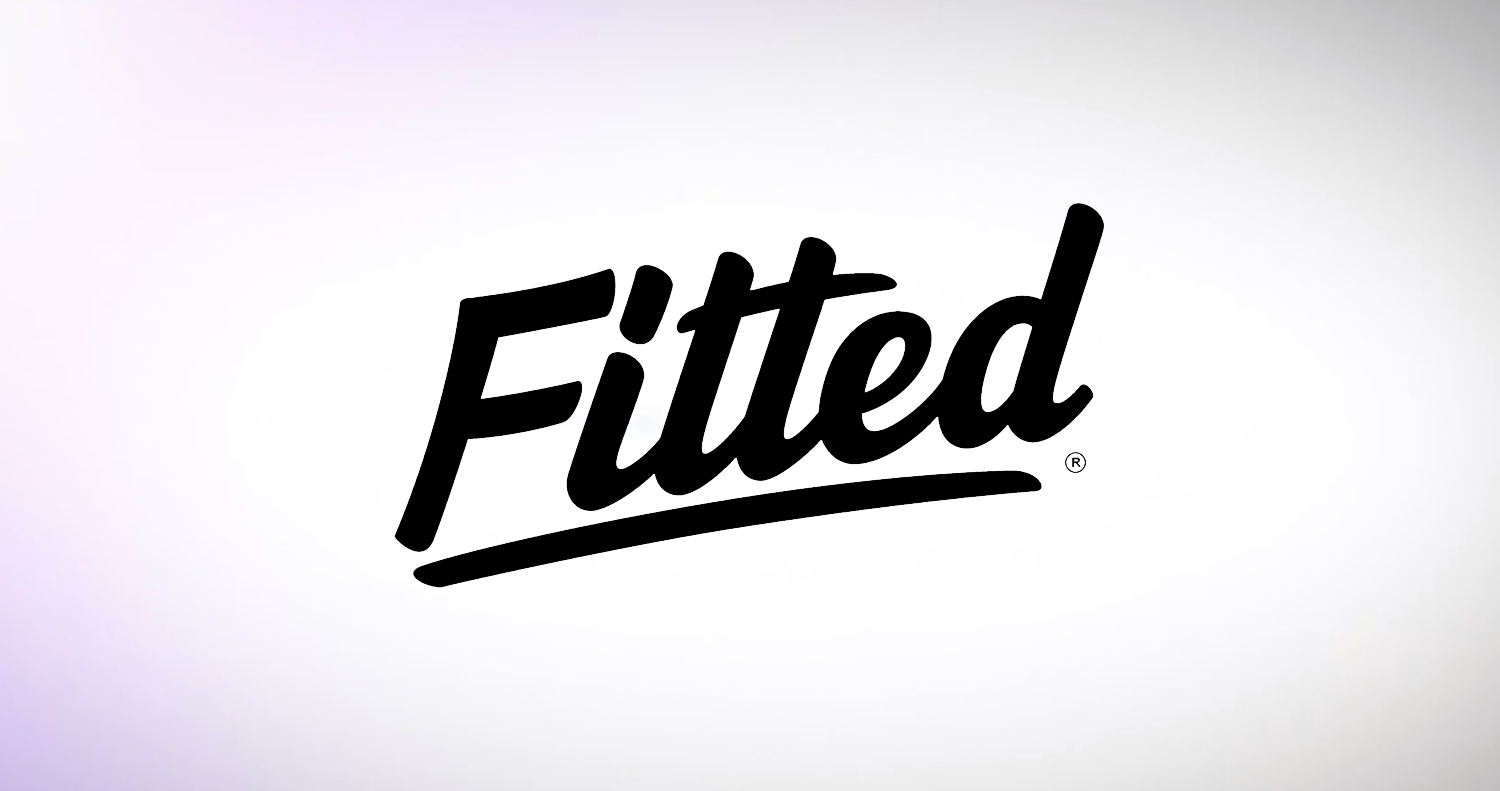 An Eagle-based startup announced it raised $3.4 million in seed funding, with hopes to expand its AI service for retailers.

Twenty-one people currently work for Fitted, and the company said it hopes to double that number by the end of the year. It posted three new engineering positions earlier this week.

“The startup ecosystem in the Treasure Valley is at an important inflection point, and Fitted is uniquely positioned to lead the next-wave of category-defining businesses based in Idaho,” Epic Ventures Managing Director Jack Boren said.

Monte Keleher, Glen Bentley and Andrew Bentley founded Fitted, with a focus on serving running stores. It says it partnered with brands like Nike, Brooks, New Balance and Asics, and its technology powers running stores like Reno Running Co. The company positioned itself as servicing the broader local retail sector.

“Fitted is determined to do what it takes to ensure great retailers of all shapes and sizes have the opportunity to flourish,” Keleher said. “We are super grateful for the support of our Idaho investors. The local funding of both our rounds thus far shows us the strong potential of this community.”

This is Epic’s second investment in an Idaho-based company in recent weeks. BoiseDev reported Epic joined in increasing its investment of Shah’s AppDetex.