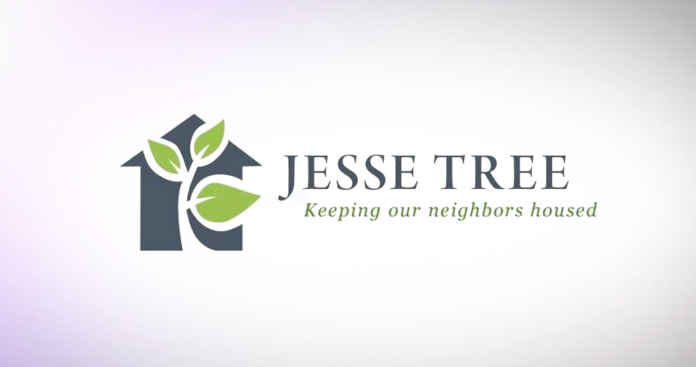 Jesse Tree has a new partner to provide legal support for tenants in eviction court.

Jesse Tree, an eviction prevention nonprofit working in Ada and Canyon County, teamed up with University of Idaho’s College of Law to provide four legal interns to help those at risk for eviction. The interns work with Jesse Tree case managers to support tenants, who often have no way to afford legal representation, who are facing a threat of possible eviction.

This year, Jesse Tree and University of Idaho interns have already worked together to serve nearly 20 households in eviction court. They helped 30 households last fall, according to Jesse Tree.

“In each case, interns act as an intermediary between tenants, landlords and their attorneys,” a Jesse Tree press release said. “They explain complicated laws to tenants using information approved by attorneys, and partner with pro bono attorneys in more complicated cases. They work with Jesse Tree staff to negotiate payment and direct tenants to community resources. They also work closely with staff at Ada County and Canyon County court directly during eviction court hearings.”

Two years ago, Jesse Tree launched a similar partnership with Concordia School of Law. The school closed last summer, and the University of Idaho stepped in as a replacement.

Tenants in need of rental assistance to avoid eviction can contact Jesse Tree by calling or texting 208-383-9486.

On hold: City of Boise will pump brakes on Murgoitio site annexation

Some Idahoans are struggling to access millions in rental assistance

Get your day started with our quick roundup of the news you need to know. All local, delivered each weekday morning.
And it's free!