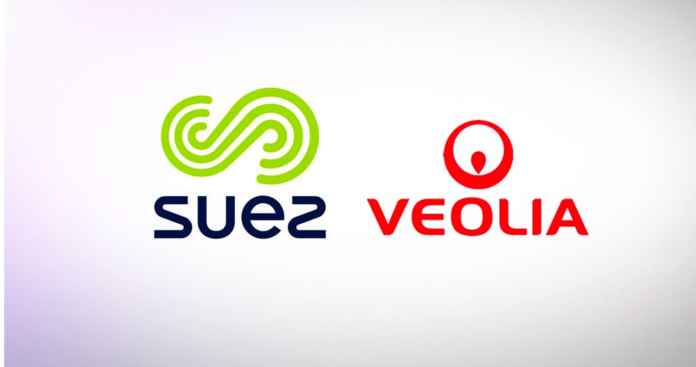 Suez, the French company that supplies Boise with its water, entered into an agreement with long-time rival Veolia to begin the process of a merger.

On Monday, Paris-based waste management company Veolia and Suez announced an agreement to begin a roughly $15 billion merger. The agreement is the first step in a possible merger and the company has not been sold yet.

[Suez cuts deal with the state on brown Bench water; May agree to much lower rate hike]

Suez Senior Vice President of Communications Rich Henning told BoiseDev there are many steps before an acquisition.

“To tell you the truth, if it doesn’t happen or if it did happen it will have virtually zero effect on customers,” Henning said, in a phone interview from his New Jersey office. “There are many steps to go through for us to go into any kind of conjecture on all of this happening right now.”

Suez purchased Boise utility United Water in about 2000, and formally renamed it in 2015, according to Idaho Statesman reporting at the time.

Veolia and Suez have been competitors since the 19th century, according to CNBC. The outlet reported Veolia, which is larger than Suez, pursued ownership to better compete against “new global challengers from China.” It would also allow the companies to innovate in environmental services and recycling.

In August 2020, Veolia put in a bid to purchase a third of the shares of Suez after another company opted to sell out their portion, Henning said. It was not initiated by Suez.

The companies have been locked in a bitter battle in politics and French courts over the potential merger ever since. Suez management finally agreed to stop resisting the potential merger after Veolia agreed to pay a higher price per share in the 70% of the company it doesn’t already own after the August purchase

The two companies will enter into a definitive agreement May 14, according to Bloomberg.

Suez cuts deal with the state on brown Bench water; May agree to much lower rate hike

With growth & federal funds, City of Boise will add a dozen new positions