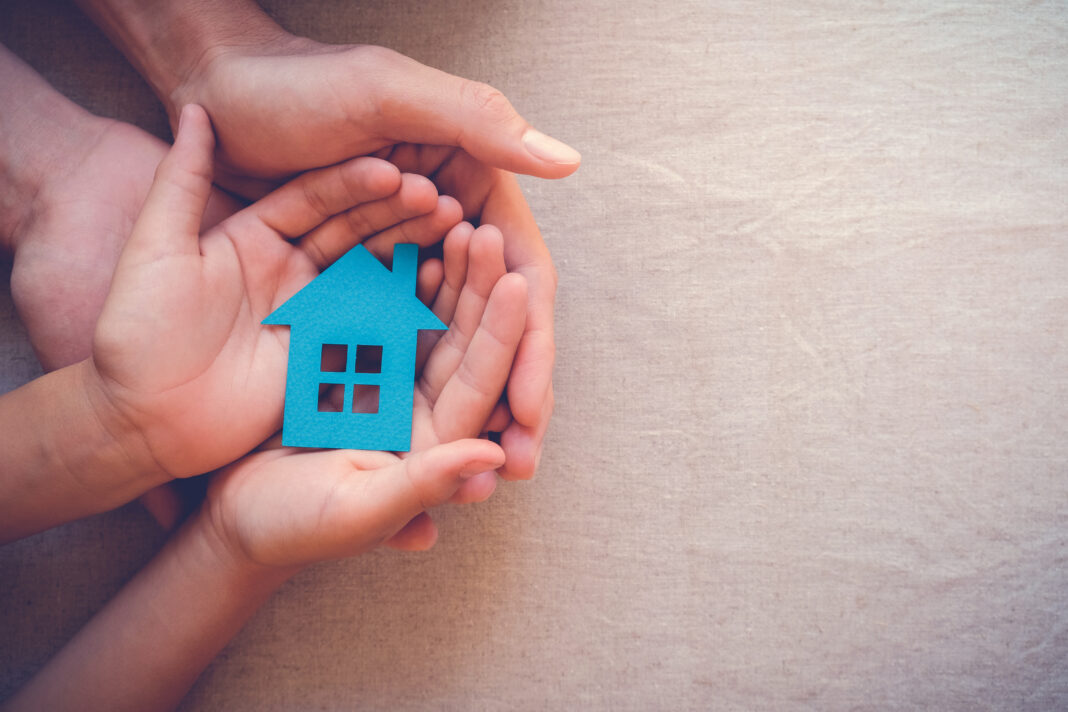 The results from an annual count of people experiencing homelessness in Boise showed the lowest numbers recorded since 2017, but officials say this data doesn’t tell the full story.

Every year, localities around the country participate in a national effort to document the number of Americans experiencing homelessness on a single night in January. Social workers and volunteers conduct the effort, called the Point-In-Time Count. In this process, they document the number of people sleeping in shelters, staying in transitional housing or sleeping on the street.

During the count, social workers and volunteers take headcounts and gather data about the homeless community in shelters through cooperation with the nonprofits running them. Staff manually count the unsheltered by heading out into the early morning hours to search areas where the homeless community frequently sleep. This process doesn’t count people staying in hotels or sleeping on a friend’s couch and due to the transient nature of the people social workers are seeking to count, many people are frequently missed.

Hundreds of households on waitlist

In 2021’s count, social workers recorded 552 people experiencing homelessness in Boise, with 410 of those sleeping in emergency shelters, 69 in transitional housing and another 73 sleeping unsheltered. This is down from a high of 867 total individuals recorded in 2016.

Boise’s Housing and Community Development Manager Maureen Brewer said while the individuals recorded in the count are declining, it’s not the only data point the city looks at to measure the city’s homelessness problem. Homeless experts in the city also consider the waiting list for housing services, which exploded during the pandemic to between 600 and 800 households at any given time, how many people enter the shelter system per year and how many clients social workers are reaching on the street year round.

“The PIT count is only one of those data points and it’s tempting to over conclude from it,” Brewer said. “It’s a digestible number that people can wrap their arms around and more or less understand it, but it’s tempting to draw conclusions from that number that are not fair to draw.”

The debate over Interfaith Sanctuary’s proposal to expand to a community housing model with more bed space on State Street brought these numbers into greater focus in recent months. The shelter argues its aging building on River Street is bursting at the seams with growing demand, but residents of the Veterans Park Neighborhood oppose the project due to potential impacts, fear of lowered property values and the high number of low-income housing units in their area already.

The City of Boise led the way in recent years to put together a more streamlined system to get assistance to people experiencing homelessness with a single waitlist for services, but Brewer said it is difficult to house people while the housing market is so tight. This is creating more demand for shelter services, caseworkers and other options for those experiencing homelessness than ever before.

“The housing services system is really affected by the housing market and by factors outside of our control, such as the number of available units on the market and among those available units and how many they are willing to rent to our clients,” she said. “It’s very challenging.”

Boise has a total of 722 emergency shelter beds, but they are not all created equal.

One of the pieces of information collected in the Point in Time count is the percentage of emergency shelter beds utilized on that night to see how well the system is serving the homeless community. In this year’s count, only 434 beds, or 53%, were used by people in need of all of those available.

Interfaith Sanctuary’s emergency shelter on River Street had the highest utilization rate with all but one of its 146 available beds filled. This is a low-barrier shelter, meaning anyone can stay there regardless of their sobriety, sexual orientation and gender identity as long as they follow the behavior rules of the shelter.

The larger shelters operated by the Boise Rescue Mission, River of Life and City Light, had lower utilization rates with 44% and 42% respectively on the night when the count was conducted. These shelters have stricter rules on substance use, have optional religious programming and separate men and women and children into different shelters, even if they are in the same family. Single fathers with children cannot be accommodated in their shelters.

What about the beds in the hotel shelter?

The lowest utilization rate came from Interfaith Sanctuary’s shelter at the Red Lion Hotel where families and medically fragile guests are staying due to the pandemic. The data recorded shows only 37% of the beds in this shelter were in use on the night of the count.

Brewer said the count is set up to capture the utilization of traditional shelter beds, not a shelter in a hotel. This means each double bed in a hotel room is counted as two beds, so if a medically fragile person was housed in a room by themselves to isolate during the pandemic the room would be counted 75% empty. If a family only has three members, then the room would still register a 25% vacancy.

These shelters are all operated by nonprofits who choose how and who they serve in the homeless community. Brewer said the city’s role and the other leaders in the homelessness system meet regularly to keep Boise’s homeless system strong, but there are still people who are going unserved even if there are beds available.

“That’s why we try to stay knitted together and collaborating as much as possible and open to each other and understanding who is in each swimlane and who has the capacity to serve which population,” Brewer said. “The fact of the matter is partnership is a work in progress. We still have gaps in the system.”