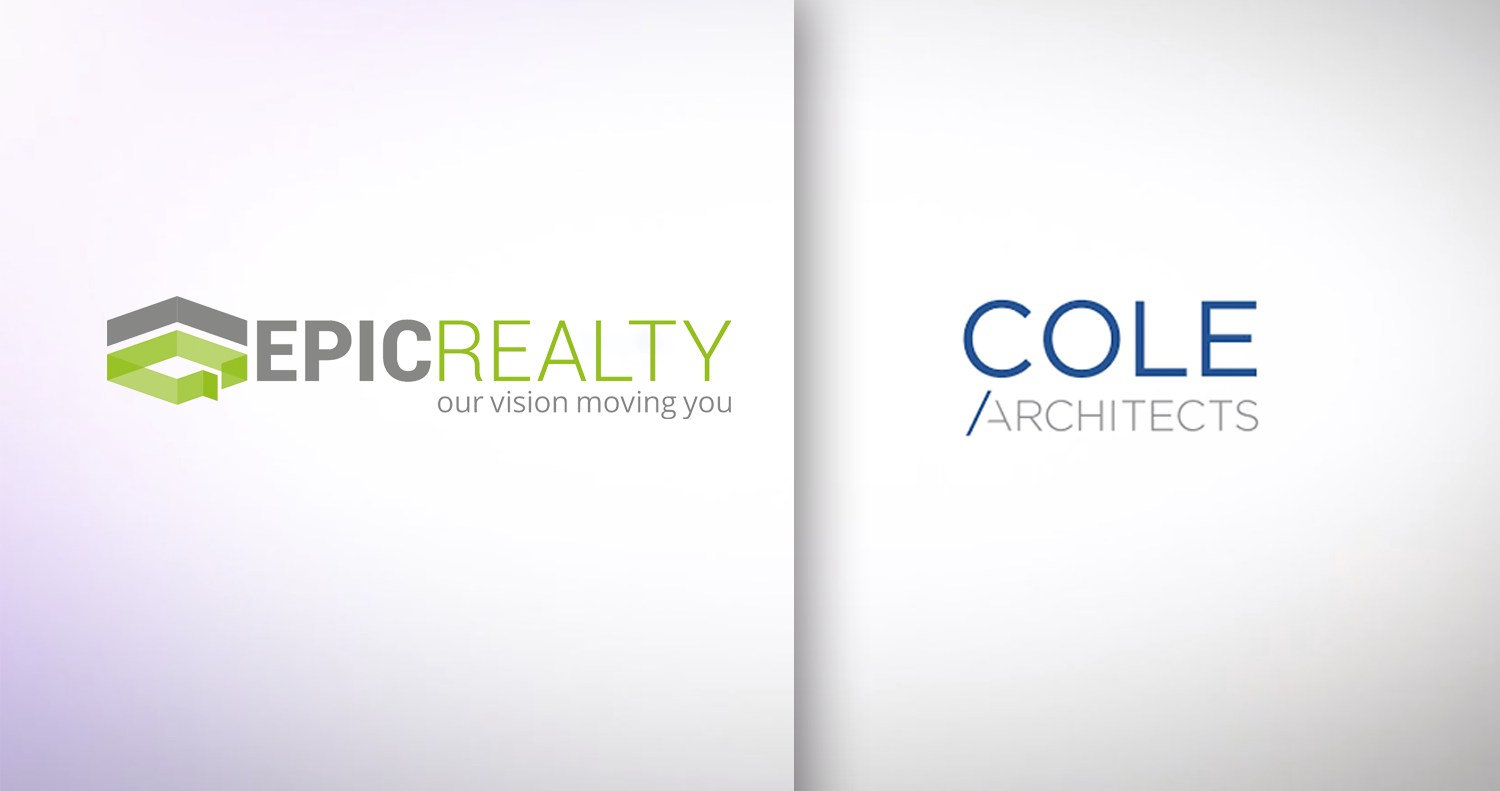 Two Boise companies announced this week they would join with other firms, with one getting acquired and another taking part in a merger.

Boise’s Cole Architects said it completed a merger deal with DKA Architecture and Design of Bend, Oregon. The newly combined firm will take on the Cole Architects name in both markets.

“These are two exceptional groups of individuals, and the merging of abilities promises an exciting new chapter for all of us,” Cole Architects President Matt Huffield said. “Our goal is that everyone in our firm finds satisfaction in their work and continues to stretch their abilities.”

Phil Doza and John Kvapil founded DKA in 2000 in Bend. Stan Cole founded the eponymous firm in Boise in 1995. Cole sold the business in 2018 to Huffield. Cole remains with the firm.

The newly-expanded firm employs 18, 10 of which are licensed architects.

Cole is known locally for its work on projects like the new PetIQ headquarters and the recently opened Ronald McDonald House.

Fathom operates real estate offices in nearly 100 markets around the country across the south, midwest and west.

“Idaho is one of the country’s fast growing real estate markets, and we are pleased to be
expanding our geographic presence through Epic, a company that exemplifies our culture of
servant leadership, integrity and trust,” Fathom CEO Joshua Harley said. “Epic’s co-founders
are fantastic leaders who have built a business that is growing substantially, and we are excited to welcome them to the Fathom family once the deal has closed.”

Fathom went public last year and said it intends to enter all 50 states.

Epic says the firm includes 350 agents. The firm will see a rebrand and switch to the Fathom name after the deal closes.

Epic co-founders Sheridan Hodson and Chad McCloud will run the Boise office for Epic. The terms of the deal were not disclosed.