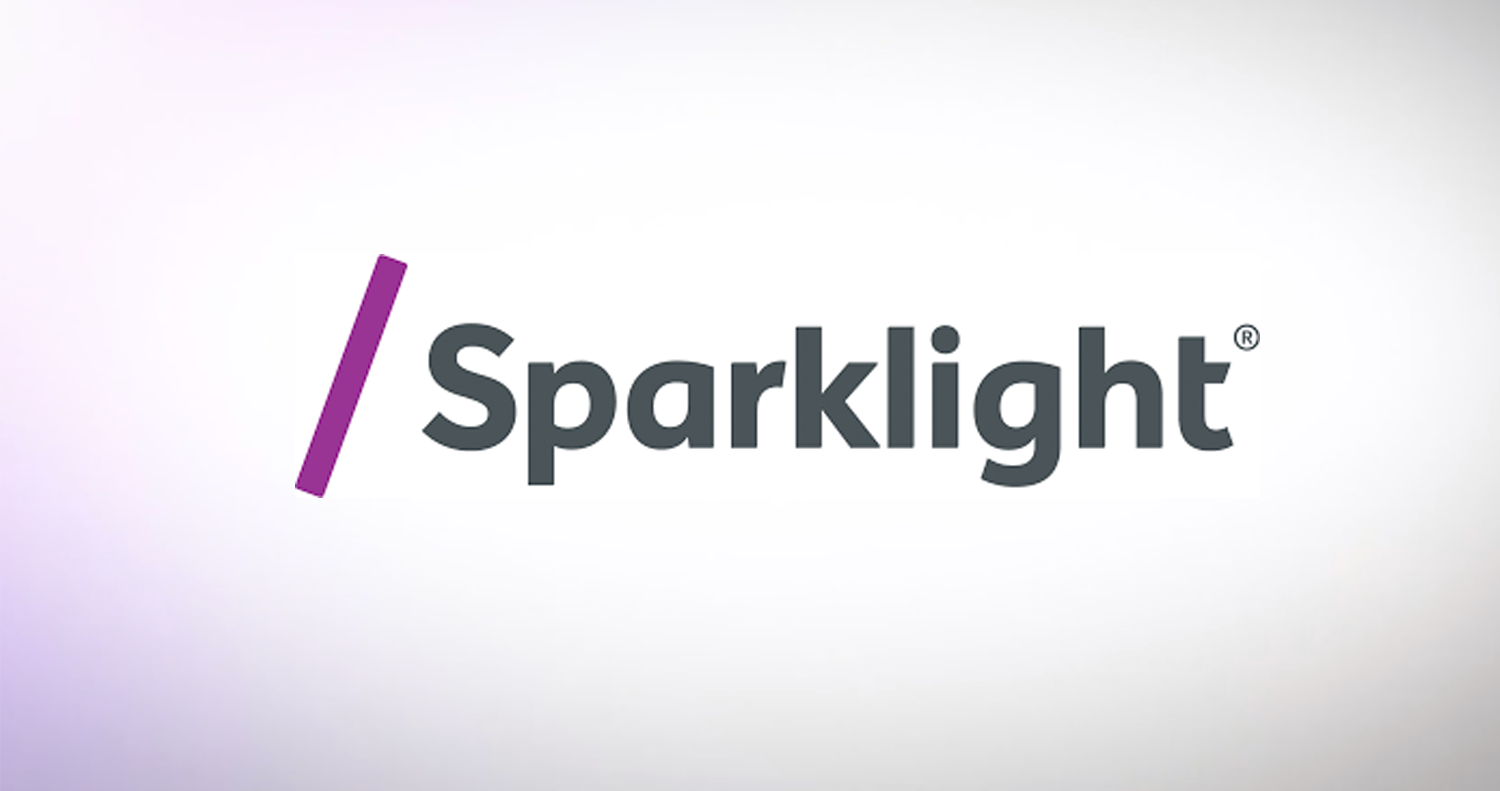 If you use Sparklight Internet and are experiencing an outage – you’re not alone. But, your neighbor might not be having the same issue.

We started hearing reports of issues with the Internet provider across SW Idaho late Tuesday morning. We asked on Twitter if Sparklight customers were having issues – and we got a whole slew of replies. Some users in SE Boise don’t have service, while others do. Some folks in McCall have service while others don’t. The same goes for areas like Meridian, Parma, Downtown Boise, and others.

[CNBC: Cable ONE is most expensive home Internet provider]

Sparklight’s customer phone lines are jammed. The company seemed to indicate that it’s suffering an unrelated technical issue that is “impacting the ability for customers to reach us.”

Sparklight also tweeted a fiber line cut is impacting users in Dexter, Missouri – but didn’t say if the outage spanned its entire network – or Boise. While it didn’t confirm the more widespread outage, the company did tweet that it’s “also investigating reports of service outages shared here,” but hasn’t provided an update in nearly two hours as the time of this story.

Update: At 2:30pm, Sparklight again tweeted about its phone lines being down. It then secondarily addressed the outage:

“Some customer internet services have begun to come back online. Technicians and engineers remain engaged in troubleshooting this issue in order to get services restored as quickly as possible. We appreciate your continued patience and will continue to share updates as information becomes available.”

Downdector, which collects user reports of service issues, saw a large spike for Sparklight with more than 2,161 reports of outages in the noon hour before falling off.

An internet outage is frustrating for anyone, but it’s especially damaging for businesses who rely on it for day-to-day operations.

“It was pretty inconvenient and we lost customers because of it,” owner of Sushi Shack Dylan Cordry said. “People come here for business lunch meetings and couldn’t have their meetings without internet.”

Cordry, who said the internet was down at both his Boise and Meridian Sushi Shack locations, noted that several customers left because the restaurant could only accept cash at first.

At one point, Cordry said they started using a platform that stores credit card information so they could still take payments – but they won’t know if the payments are declined until they have internet again.

“We don’t encounter this problem very often,” Cordry said. “But when we do, it’s chaotic and stressful for all of our staff.”