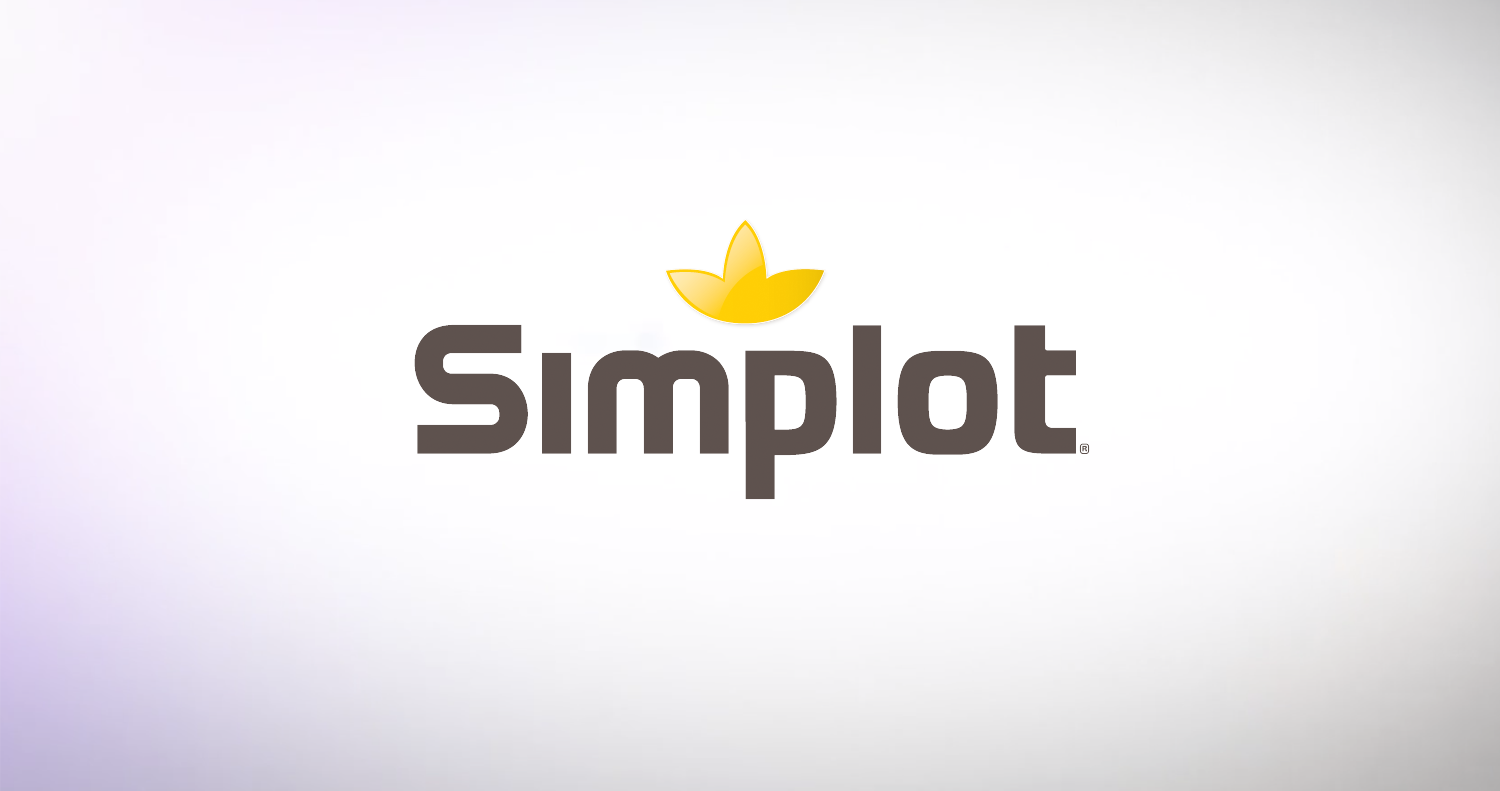 The Tri-City Heral reports the violations happened at Simplot’s Umatilla, Ore., and Moreland, Idaho, facilities where large amounts of pesticide are stored and sold.

Pesticide spills that had solidified on the ground at the Idaho facility, created a possible exposure for workers, according to the EPA.

Federal law requires structures used for containment to have discharge outlets and gravity drains sealed to prevent pesticides from leaking and contaminating the environment.

“Pesticides facilities have a responsibility to ensure their products are safely stored so that the people working there and living nearby are not exposed to potentially dangerous chemicals,” Ed Kowlaski, director of EPA Region 10’s Enforcement and Compliance Assurance Division said according to the Herald.

The EPA also reported that Oregon warehouse, just upstream from the Columbia River, had a 12-inch hole in the floor for piping that could allow liquid pesticide that spills to contaminate the ground under the warehouse.

Simplot did not respond to The Herald’s request for comment.