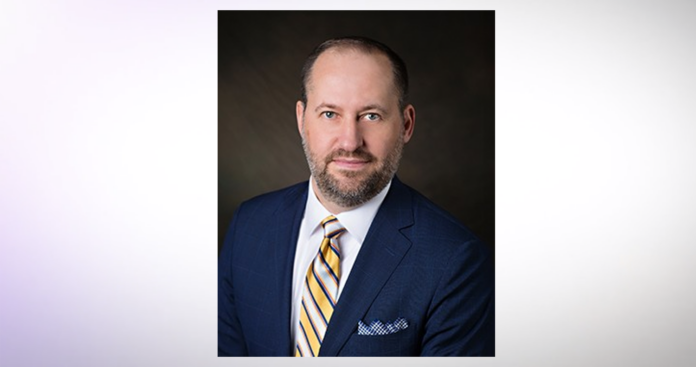 A long-time Garden City official will step down at the end of the year.

Garden City City Council Member Jeff Souza is leaving his seat at the end of 2021 after consecutive four terms. He told BoiseDev in an interview he is ready to step away and travel more with his wife after they became recent empty nesters and he has several “exciting changes” coming to his financial advising business in the works he hopes to take advantage of that will take more of his time.

“Sixteen years is a long time and a lot of it is that I think I have accomplished a lot of what I set out to accomplish 16 years ago,” Souza said. “I’ve told a lot of other people, if I were to look back 16 years ago when I was still in my 30s at the idea that I was staring down a 5th term, I wouldn’t have believed you. There is a time to exit the stage.”

A booming time in Garden City

Souza’s tenure spans Garden City’s rapid growth and redevelopment from an area mostly made up of mobile home parks and low-income residents to a more upscale enclave with a booming riverfront district. He is proud of the changes the city enacted during his tenure, like constructing the Riverfront Park, improving “cultural problems” in several city departments and new bridges on either end of the city.

“As people have reimagined the city, the image of the city has changed,” Souza said. “What a lot of people laughed at 16 years ago is looked at very differently today. We’ve also accomplished millions of dollars of infrastructure projects. We just enabled that redevelopment of the city.”

He also made headlines between 2013 and 2015 when he was involved in a long-running dispute when a former Garden City Police Chief and deputy chief threatened lawsuits against Souza and fellow City Council Member Pam Beaumont for $1.2 million, according to the Idaho Statesman. Garden City settled the matter in court, awarding a total of $25,000 between former Police Chief Jim Bensley and then Deputy Chief Rick Allen, who later became chief.

Souza has not yet endorsed a successor for his seat, but said he has been meeting with community members who are interested in the opportunity. Moving forward, he said land-use issues are going to be top of mind for the next set of city council members as the small, land-locked city redevelops.

“Some of the projects are becoming larger and more complex, so I would tell whoever sits there next it’s okay to expect great projects and demand more of those that want to develop in the community,” he said. “It’s okay to say no. Along the riverfront, there are only so many parcels that will be developed or redeveloped and the city is landlocked so we can’t just annex our way out of problems. Anything that goes in there is going to be there for 50 years or more.”

So far, only City Council Member Theresa Jorgensen has filed to run in November.

‘Trying to save lives’: Inside the Saint Alphonsus Intensive Care Unit in Boise