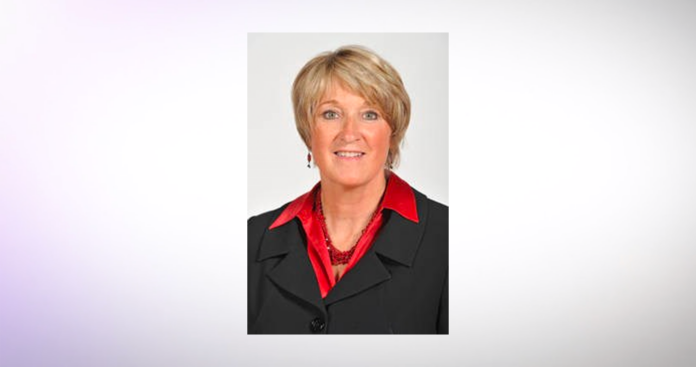 Daugherty’s teams lit up the Pavillion (now ExtraMile Arena) in the late 1980s and 1990s, netting her an all-time record of 122 wins and 75 losses for the Broncos. She later moved on to University of Washington and later Washington State University. In her career as head coach, Daughterty’s teams notched 443 wins.

Tom Scott, who wrote the record book for Boise State athletics, said Daugherty and her husband Mike returned to Boise for retirement in recent years

June Brewer was born in August of 1956 in Columbus Ohio. She attended Ohio State University, starting every game of her four-year college career for the Buckeyes. She scored more than 1,000 points and snagged 800 rebounds, making her one of the top 25 scorers in OSU history — even though her stats as a freshman aren’t documented.

She went to France to play professional hoops, before starting as a coach at Kent State in 1983. Her budding coaching career took her next to Stanford University, where she worked under Tara VanDerveer for four years.

In the early 1990s seasons, June Daugherty and men’s coach Bobby Dye were household names in Boise and throughout the region. In a town where football ruled the roost – even then – the Pavilion drew crowds and attention due to the Bronco team’s rising prominence on the hardwood.

She took the team to the Big Sky Conference championship game in 1992 and 1994, and took her team to the NCAA tournament for the first time in school history.

Daugherty earned Big Sky coach of the year honors, and helped establish the women’s program as a top sports attraction in Boise.

Last year, the Ohio Sports Hall of Fame elected Daugherty to its ranks. She’s also in the OSU Athletic Hall of Fame and even the hall of fame at her Ohio high school.

The cause of Daugherty’s death was not immediately known.

Daugherty was hospitalized for cardiac arrest in 2007.

After her retirement, Daughtery submitted a letter to the Spokane Spokesman-Review. “My health is improving and I am getting stronger every day. I thank you for the prayers, well-wishes and kindness that so many of you have taken the time to send my way.”

She leaves behind her husband Mike and twins Doc and Breane.