You Asked: Did the city hire a PR firm to promote its wastewater bond? 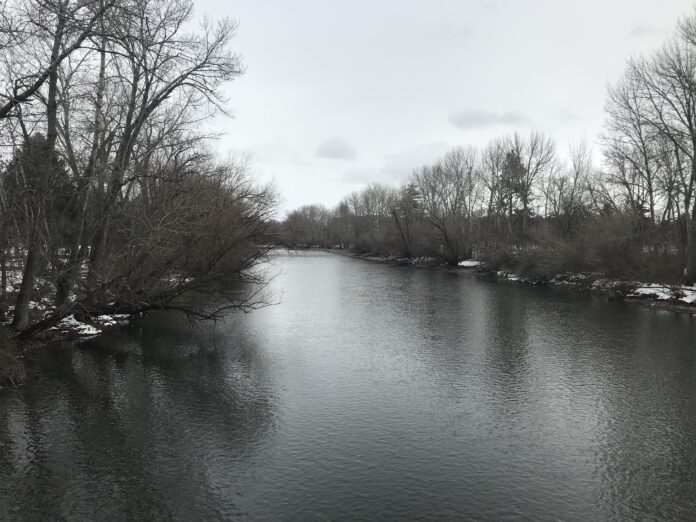 The City of Boise has a communications firm on call for public works, but no funds have been spent yet.

Earlier this year, the city signed a contract with Boise-based Atlas Strategic Communications and three other firms to help promote its water recycling initiatives in the coming years, according to public records obtained by BoiseDev.

Public Works spokesperson Colin Hickman said Atlas will not be doing any promotion of the wastewater bond set for the ballot in November, which if approved, would fund new wastewater infrastructure to meet demand and upgrades for water recycling as climate change impacts the Treasure Valley into the future.

Options for City of Boise

The deal sets aside up to $300,000 for the city’s public works department to have the option to use with any of the firms to educate the public depending on what comes up, Hickman said. The companies include California-based Water Systems Consulting, Boise-based HDR Engineer, Fort Worth-based Rogue Water and Atlas.

The contract expires in July 2023 with the option of two one-year extensions. Under the contract, the city can use any of the firms or none of them depending on the need. Hickman said the city has no concrete plans right now to use the services.

“You’ve seen all of the news stories with extreme drought,” he said. “A lot of the work we have coming up is around water and so specifically around standing up a recycled water program and we wanted to make sure we have capacity around community engagement, community education and outreach,” Hickman said. “With that on-call contract we don’t have to spend any of it, we just have to give the flexibility to pull from a firm whether it’s a specialist from around the country or someone local.”

The City of Boise has a community engagement division with 22 full-time employees slated for next year’s budget.

Boise’s water future in the works

Last year, Boise City Council unanimously approved its new Water Renewal Utilities Plan. This mapped out the next decades of water renewal in the city, including a total rebuild of the 1940s-era Lander Street facility off of State Street and the possibility of a third, or maybe a fourth, water renewal facility focused on water recycling. It also had plans to use the river’s natural habitat to cool water temperatures to meet federal guidelines.

Dozens of neighbors from Northwest Boise came out to speak out at the public hearing last summer against the plan. The vast majority of them were opposed to a proposal developed under former Mayor Dave Bieter to put highly treated effluent into the Farmer’s Union Canal, which runs through their neighborhood.

The possibility of water reuse sparked significant opposition online over concerns the wastewater will expose Boiseans to “contaminants of emerging concern.” These chemicals, which enter wastewater through the overall environment or through human waste, include prescription medications, hormones, and “forever chemicals” in the PFAS family found in household products like Teflon.

You Asked: What’s happening at the old Turner’s Sportsfair/The Turn?

You Asked: Is Boise’s affordable apartment complex at Franklin & Orchard still in the works?

Take a ride down Idaho’s only natural water slide