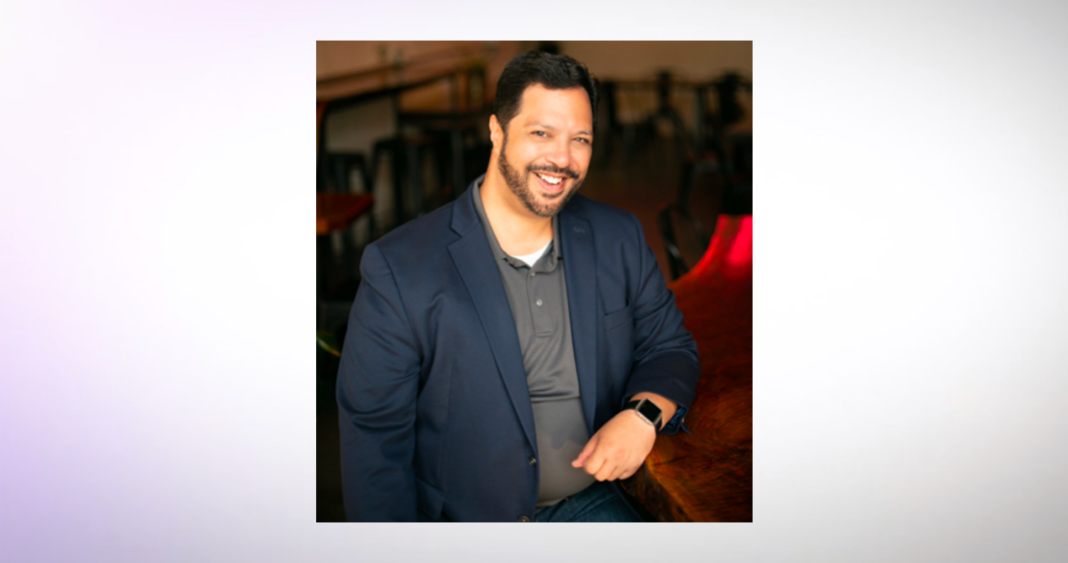 Representative John McCrostie is hoping to trade in his statehouse seat for a local one.

In November, McCrostie, D-Garden City, is running for a seat on Garden City’s city council in the hopes of bringing more of an emphasis on affordable housing, community policing, and a non-discrimination ordinance for LGBTQ residents to the small Boise suburb.

A focus on LGBTQ rights

He said while he has several issues he’d like to address, his biggest motivator for jumping down from state politics to the city level is the opportunity for Garden City to pass its own ordinance to “add the words” and protect residents from discrimination due to their sexual orientation or gender identity. This type of discrimination is not banned in state law.

McCrostie noted that Boise, Meridian, and unincorporated Ada County had all passed ordinances along with over a dozen other Idaho cities, but Garden City has remained without these protections.

“…We’ve got this donut hole in Garden City surrounded by this rainbow donut that is not willing to pass their own non-discrimination ordinance,” McCrostie, 51, told BoiseDev in an interview. “We know that the whole concept of supporting LGBT people in matters of housing, employment, public accommodations, all of the national polls show a supermajority of support even among Republicans. It’s time to do something in our backyard, and this is an opening to get something like that accomplished.”

From the statehouse to city hall

McCrostie grew up in Mountain Home after his father retired from the U.S. Air Force. He attended Oral Roberts University and returned to Idaho to teach music. McCrostie is set to enter his nineteenth year teaching this fall in his current role as a 5th and 6th grade band teacher for Boise Public Schools.

He began representing District 16 in the Idaho State House in 2014 and is the second openly LGBTQ person to serve as a state legislator. McCrostie caught flack in 2016 when he was recorded stealing some Republican campaign materials on video, which he later apologized for, according to The Spokesman-Review.

McCrostie said even if he is elected in Garden City, he will serve the remainder of his term in the statehouse during the 2022 session and will decide whether or not to run again for the statehouse after the November election. He said on Twitter after the publication of this article that it is “not the case” if he wins one seat he will vacate the other.

Finding ways to build housing affordable to essential workers is another reason McCrostie wanted to run in Garden City.

“As you convert some low-end property to multi-million dollar condos, that’s great for increasing tax revenues, but what that’s not doing right now is providing very much in terms of affordable housing,” he said. “Even some of the (affordable homeownership) projects that have been done in the past are still in the $300,000 range. That’s not something a starting teacher can afford or someone who is working two minimum wage jobs can afford.”

To change that, he suggested the city change its zoning code to allow for tiny home communities built with open space and areas for kids to play. He said these homes would be easier to maintain over time than the aging mobile home parks around the city and provide a more community-focused environment for the residents. Boise is currently looking at allowing tiny homes in city limits, which McCrostie said could be a model for Garden City to follow.

McCrostie also said the city should consider some changes to the police department to be more community-focused. He didn’t want to significantly change the budget, but he said in the wake of movements like Black Lives Matter, the city should look at new programs to engage residents and prevent crime.

“There are definitely situations where you do have to have an armed police force to go in,” he said. “But, are there some situations you can treat with more of a velvet glove and handle the situation through the training that a social worker or counselor can provide? It’s really worth looking at that.”

Ada Republicans send mailers on Garden City races. One got a cease & desist from the city