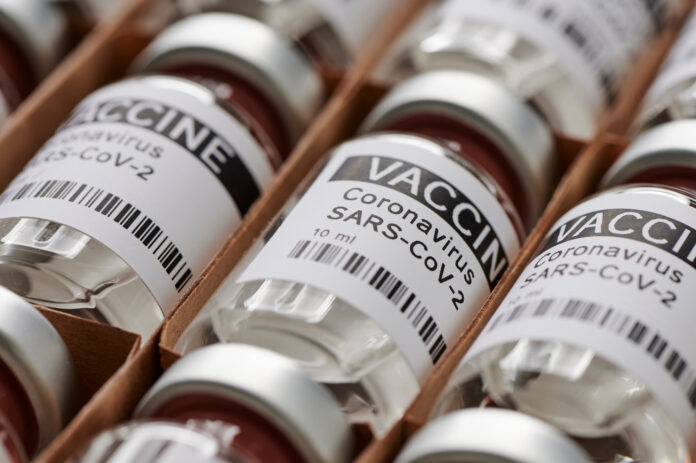 The City of Boise is using a carrot to encourage employee vaccinations instead of a stick.

Boise city employees who opted to get fully vaccinated after June 8 received a $100 incentive to encourage vaccination, according to a memo obtained in a public records request. This is a voluntary program and city officials say they do not have plans for a mandate at this time.

“The City of Boise has consistently encouraged COVID-19 vaccinations for our employees who choose to get them, and we’re counting on both our employees and community members to protect themselves and others through vaccinations,” city spokesperson Bonnie Shelton said in an email. “The incentive is one way to encourage more people to get vaccinated.”

Mayor Lauren McLean, Idaho’s hospital administrators and other top health officials have been encouraging vaccination against COVID-19 for months as the Delta variant surges across the country. On Tuesday, Idaho declared Crisis Standards of Care for the first time in its history due to the lack of capacity to treat patients in North Idaho. Of the COVID-19 patients, Kootenai Health in Coeur D’Alene said 97% of them were unvaccinated.

In an email at the end of July, McLean’s Chief of Staff Courtney Washburn said “based off the information available to us” city officials believed less than half of the city’s employees were vaccinated. City employees could get vaccinated by Saint Alphonsus staff at their annual biometric screening without an appointment.

Since the vaccination incentive was put in place, 28 employees took advantage of it as of the end of August. It was funded by federal relief dollars.