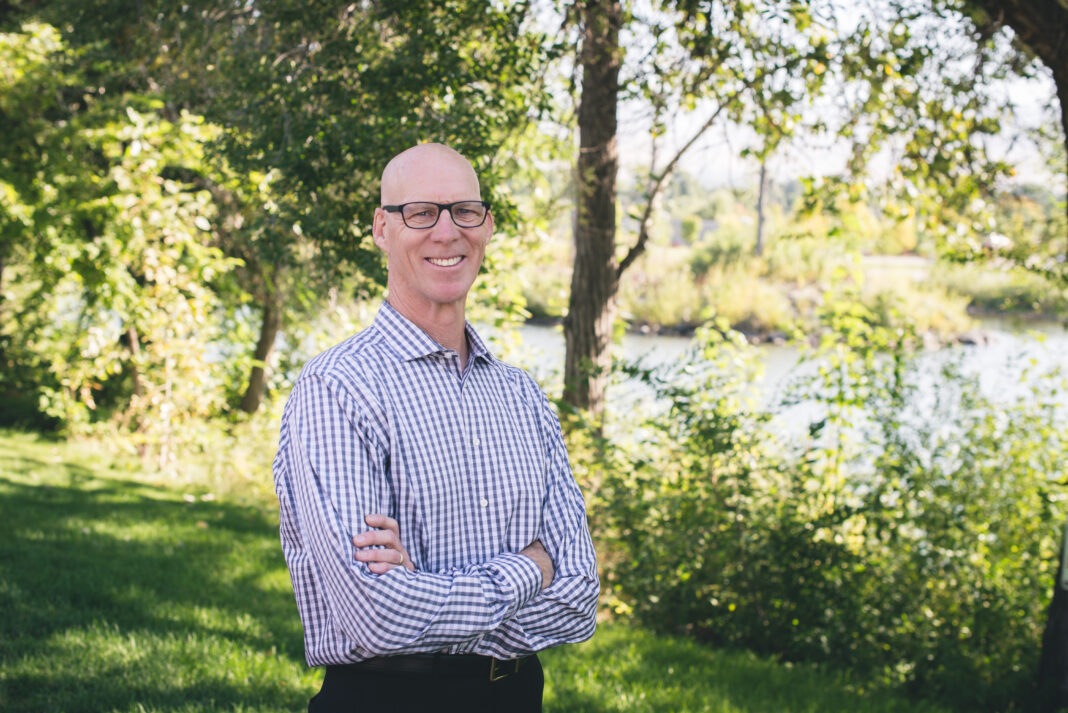 Growth is on the brain of Garden City city council candidate Bill Jacobs.

Jacobs, 57, hopes to land one of the two seats up for grabs on the Garden City dais this November. He is running against incumbent City Council Member Theresa Jorgensen, state Rep. John McCrostie and Greta Mohr. The two candidates with the highest vote totals will win the seats.

Garden City’s ongoing boom is one of Jacobs’ biggest concerns. If elected, his goal would be to responsibly manage the city’s growth by bringing in new development while still ensuring the city has the funds to pay for it. He said council members should ask themselves how well any projects balance the developer’s private property rights to develop their land with the city’s needs.

“Are we spending the taxpayers’ dollars wisely?” he said, referencing criteria he would use to evaluate projects. “Are we following intelligent growth and putting in place the pieces so we can develop wisely? Can we maintain our services well and maintain them to the standards our residents want?”

Jacobs spent a large part of his childhood living in Latin America due to his father’s job and became fluent in Spanish before moving back to Seattle in middle school. He graduated from Seattle Pacific University and earned his MBA from Cal State Fullerton. Jacobs spent 35 years of his career in business, with jobs as an executive of HP and software company MarkMonitor under his belt.

He also owned Alloway Lighting in downtown Boise for a few years before taking his current job as general manager of FarWest Landscape & Garden Center.

One of his biggest priorities would be to reevaluate Garden City’s zoning code. As the city is growing, he said it should build a code that reflects dense, mixed-use development property owners are proposing, and the cost of land in landlocked Garden City is demanding. It will also promote a mix of uses throughout the city, which he said is essential to a healthy community.

“The way I understand it now is if a developer has a project and follows city code to the letter, it’s hard to turn down those projects,” he said. “So that goes back to the question of ‘Is our code and our zoning up to date?’ Does it need to be revised considering the growth that is going to happen five years, ten years down the road? Maybe we need to do some zoning changes to allow for different types of projects.”

Finding ways to preserve affordable housing in the community as aging mobile home parks redevelop is also a priority for Jacobs. He said Garden City doesn’t have the tools on its own to build affordable housing, but it should seek out partnerships with the private sector and financing from the Idaho Legislature or the federal government to help get projects off the ground.

He is also concerned about the lack of public transportation options in Garden City and throughout the region, especially since Valley Regional Transit recently shut down the Garden City bus route due to low ridership. Jacobs said even though the small suburb has a limited budget, Garden City should participate in regional talks with other localities to build a system that works for everyone.

“As we grow, transportation is going to be more, and more of an issue and leaders of the valley whether that’s (Ada County Highway District), Boise, Garden City, Eagle, and Canyon County need to work together to come up with good transportation solutions that help everybody in the valley,” he said.