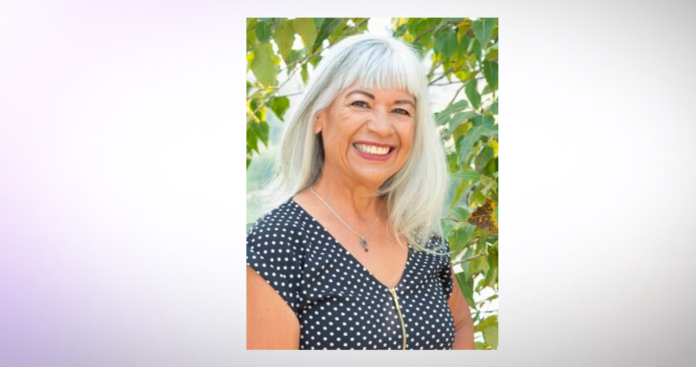 A former statewide candidate is trying her hand in local government.

Laura Metzler, 65, will face off with Luci Willits, Anne Garabedian and David Jones in the hopes of landing a seat on the Boise City Council to represent a section of West Boise. If elected, she wants to fight to keep dense, infill development without proper services out of the neighborhood, advocate for more public transportation and more robust workforce development programs to raise wages for Boiseans struggling to afford rent.

She previously ran for the District 15 Idaho Senate seat as a Democrat in 2016 against incumbent Senator Fred Martin, R-Boise, and earned 43% of the vote. Metzler worked a variety of jobs before landing at the United States Postal Service for a three-decade career before retiring. She climbed the ladder through various jobs and by the time she retired Metzler assisted postmasters with regulations and compliance across Idaho and eastern Washington.

Metzler said one of the major priorities she’s heard from voters in the district is preserving farmland and stopping infill development in open spaces. She said many subdivisions in the area like hers cannot support more density because there are no street lights, sidewalks or fire hydrants. But, Metzler told BoiseDev after the publication of this article she knows growth and development will happen in the district, but it should be “sensible.”

Instead of searching for infill development as a solution to the ongoing housing crisis, Metzler said the city should focus on more job training programs and support for workers to find jobs paying higher wages. Before she started at the postal service, Metzler said she was pregnant and struggling economically, but what helped her land on her feet were the strong wages and union-backed benefits of her new job.

“When I got the job with the postal service I was secure and I had the benefits,” Metzler said. “I didn’t have to decide whether to take my sick child to a doctor or pay my rent. I know a lot of people right now are making those decisions, especially with the pandemic and everything else going on right now.”

After the publication of this story, Metzler clarified to BoiseDev that she does not believe workforce development programs should be a substitute for affordable housing development.

Metzler said the city should focus on preventing people from sliding into homelessness by intervening early before their problems pile up into something that takes them years to recover from.

“People think that people become homeless because they’re not wanting to work, but that’s not the situation,” she said. “For a lot of people it’s the loss of jobs, health issues and we need to have a solution that we need to address those things before they snowball. I know the snowball effect. You lose your job, then you lose your house and then you lose your car so transportation comes into the mix. You have to have an address to put onto the application.”

Another issue she’s heard a lot in the district are wells drying up after years of use. She said the city should be more concerned with how development projects on open farmland will impact aquifer recharge. She didn’t have a specific solution in mind for how to address the problem because Boise doesn’t own the water system, but she said the city should lead on the issue.

“These are not decisions made with one person or organization,” she said. “There are several. City planning should be involved with Suez because they’re the ones who own the water. It’s a coming together of people who have the information to make those kinds of decisions.”

Metzler is also hoping for Boise to continue to push for a regional public transportation system, like a light rail, to help move people around without requiring a car. The possibility has been discussed for years, but the steep price tag, long process of regional coordination and issue of negotiating for track space with the railroad companies stalled the concept.

“I’ve seen the light rails in other cities and for me if I travel and I can get from the airport in Seattle to my daughter’s house by traveling part of it on a light rail it’s just great,” she said. “We’re doing pretty great with busing in town, but to get further out from Boise Airport to Caldwell and reduce some of the traffic (with a light rail) there would be great.”

Correction: An earlier version of this article incorrectly described the work Metzler did at the USPS. It has been corrected to reflect that she assisted postmasters across Idaho and Eastern Washington with regulations and compliance.