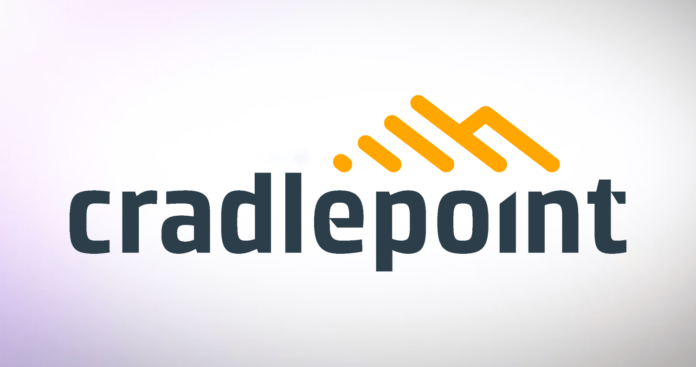 “It’s been almost a year ago. We were 600 employees back then. Today, it’s over a thousand,” Krautkremer told BoiseDev during a Boise Entrepreneur Week session. “Not all of that happened in Boise, but a good number of them have been hired here in Boise, and they’re part of this Boise-based company.”

Krautkremer said Ericsson execs “fell in love” with Boise, and that the growing employee base has been excited to make Boise their home.

He said the combination of the companies has allowed new innovation around 5G wireless capabilities.

“Ericsson saw that 5G, the revolution we’re in the middle of now, was bigger than any ‘G’ that proceeded it. And while 4G revolutionized the consumer Internet on our phones, 5G was all about business,” he said. “To really bring all that value and bring all that value, they saw an enterprise play as relevant. You have to be on both sides of the pipe to make 5G do all the magic it’s capable of doing. We sit on one side of the pipe, with enterprise end users taking advantage of the networks, they sit on the other side of the pipe. It stood to reasons that they could innovate in unison.”

You can listen to our full interview with Krautkremer on the BoiseDev podcast. You can get it wherever you listen to audio, including the Listen Boise app. You can also listen below (newsletter readers may need to click here).

Boise works to land major business expansion. Could it be Micron?

Closure of problem-plagued Idaho 55 project will extend into December

ICCU will move downtown branch, with construction of new tower set to start